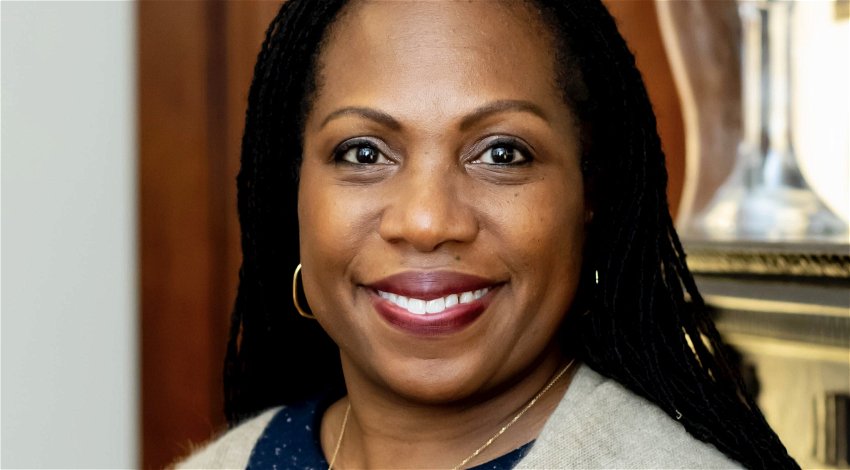 The Supreme Court in the US made history today April 7th as the appointment of the first black woman judge was confirmed, making her the first in its 233-year history.

The appointment of Ketanji Brown Jackson is a historic moment in a country whose history of slavery and continued racism has seen both politicians and the general public divided. Judge Brown who secured the life-time role following a 53-47 vote in the US Senate, following fierce questioning from critics.

Judge Jackson, 51, is not only the first black woman to sit on the Supreme Court, she is only the third black to do so and the first former public defender. She will sit in a Supreme Court that is heavily skewed towards conservative America following former President Donald Trump’s appointments a few years ago.

The African-American judge was nominated by US President Joe Biden in February, to replace liberal Justice Stephen Breyer.

The judge who will join the bench at a time when landmark cases will have either or are about to be ruled upon, including the possible overturning of the Roe v Wade abortion law and laws affecting gun ownership.

Judge Jackson, born in Washington and raised in Miami, graduated from Harvard Law School in 1996 and has strong Ivy League credentials. Included in her experience is working as a legal clerk for judge Breyer who she will replace.

Over the years, she’s handled a number of high-profile cases including cases involving Donald Trump and Guantanamo Bay detainees.

Judge Jackson who makes US Supreme Court history, secured support for her nomination from three Republican senators despite her liberal leanings and she will according to Guy-Uriel Charles, Harvard Law School Professor bring credibility to the court on issues of race and gender.