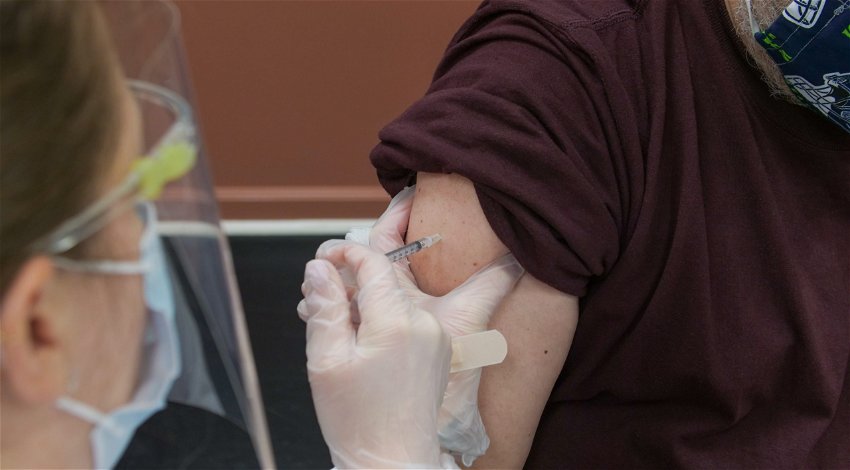 According to figures from the portal of the Andalucian Institute of Statistics and Cartography (IECA) as of this past Wednesday, April 13, a total of 1,402,613 inhabitants of Malaga have been fully vaccinated against Covid-19.

They account for 82.7 per cent of the population who can be vaccinated. This figure shows that Malaga is the province with the lowest proportion of vaccination in the autonomous community. It is also the Andalucian territory with the lowest level of inoculation among children aged 5 to 11 years.

Health sources make it very clear that this is not because there is a lack of resources for the immunisation process, but because there seems to be more reluctance to the vaccine. It is especially so among adults between 30 and 39 years of age. “The one who is not vaccinated is because he does not want to be”, they pointed out.

By health districts, at the provincial level, the one with the lowest level is that of the western Costa del Sol, with 75.1 per cent. It is followed, with an equally low percentage, by Valle del Guadalhorce, with 79.6 per cent.

Sources consulted indicated that they are precisely regions with a younger population and a higher proportion of foreigners, who are the groups most reluctant to the vaccine. In the District of La Vega, the percentage of the population with the complete list is 88.5 per cent, in Axarquia 84 per cent, in Malaga 88.7 per cent, and in Serrania 85.8 per cent.

Paediatricians explained that in part the situation of low vaccination rates among children is because of anti-vaccine parents who do not take them to receive the jab. Also, some parents are not anti-vaccines, but prefer to wait to see how this vaccine works. They also added that some children who have had Covid have to wait for the second dose, as reported by malagahoy.es.