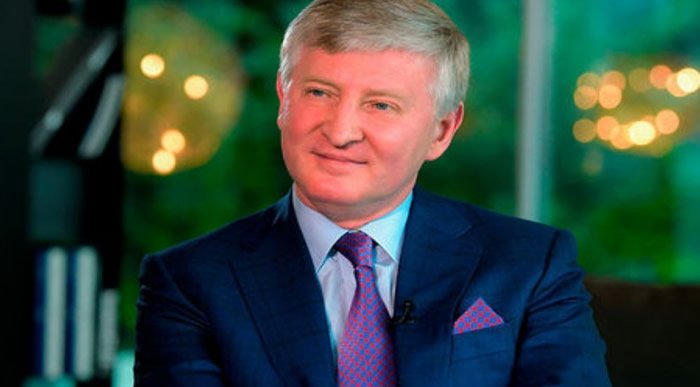 Rinat Akhmetov, the wealthiest businessman in Ukraine has vowed to rebuild Mariupol

Rinat Akhmetov, believed to be the wealthiest businessman in Ukraine, has vowed to rebuild the war-torn city of Mariupol once hostilities with Russia are ended. He owns two huge steelworks in the besieged city that has been bombarded almost out of existence by Russian forces over the last seven weeks.

After eight years of constant fighting in the eastern region of the country, Akhmetov has witnessed his business empire being destroyed at the same time. Even so, he remains defiant enough to have full belief in Ukraine’s armed forces holding the city.

Akhmetov is the boss of Metinvest, the largest steelmaking company in Ukraine. In the current climate, he has had to announce that it is impossible for his company to deliver on its existing contracts.

His financial and industrial SMC Group is currently servicing its debt obligations. In an agreement with creditors, DTEK, his private power producer, ‘has optimised payment of its debts’.

Replying to written questions from Reuters, the businessman told them, ‘Mariupol is a global tragedy, and a global example of heroism. For me, Mariupol has been, and will always be a Ukrainian city’.

Adding, ‘I believe that our brave soldiers will defend the city, though I understand how difficult and hard it is for them’. He explained that he is in contact each day with his managers who run his Azovstal and Illich Iron and Steel Works Metinvest plants in the city.

Speaking last Friday, Akhmetov said that more than one-third of Ukraine’s metallurgy production capacity has been disrupted because of the conflict.

He also sang the praises of Ukrainian President Volodymyr Zelenskyy. Only last year he became involved in a spat with Zelenskyy after the leader had accused him of being involved with people plotting to overthrow him. These were allegations that Akhmetov dismissed as ‘an absolute lie’, as reported by dailymail.co.uk.