Legionnaire killed in tragic accident with military vehicle in Almeria 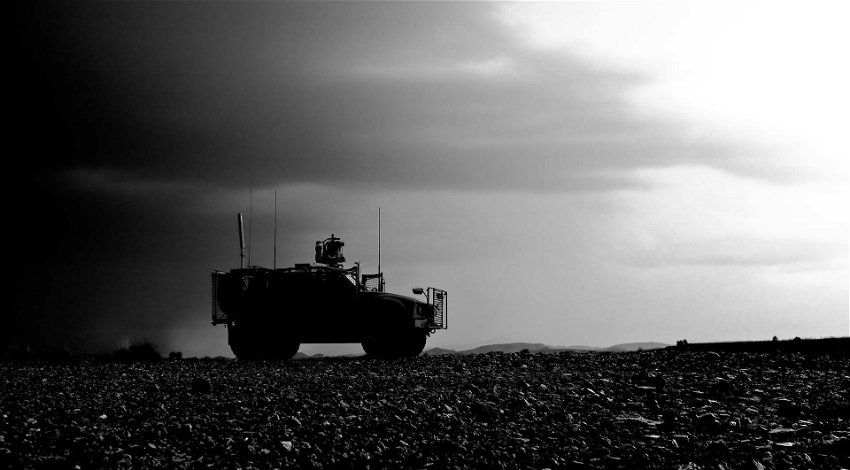 An unnamed Spanish Legionnaire has died in a tragic accident involving a military vehicle in Almeria.

On Tuesday 26, April, a Legionnaire died in an accident with a military vehicle that took place on a military exercise at the Álvarez de Sotomayor base in Viator, Almería, as reported by Europa Press following confirmation from military sources.

The sole victim of the accident was a Cavalry Legionnaire of the Spanish Army, with the incident involving a Cavalry Exploration Vehicle (VEC)

According to the Military Today website: “The VEC  was developed by Pegaso to meet the requirements of the Spanish Army. It is also known as the BMR-625 VEC, while its manufacturer’s designation is Pegaso 3562. It uses many components of the BMR-600 armoured personnel carrier. Production began in the late 1970s. This armoured reconnaissance vehicle was offered for export, but did not receive any orders. Spain is the sole operator.The VEC has a welded aluminium armoured hull. It provides protection against small arms bullets and artillery shell splinters. NBC protection and fire suppression systems were optional.”

The VEC reportedly overturned during the military exercise, with the reasons that caused the incident currently being investigated.

According to 20minutos, this is not the first time that this military base has witnessed a tragic accident. In August 2020, the legendary corporal of the Brigade ‘Rey Alfonso XIII’ Iunes Benaribi Amar, 35 years old, lost his life in a similar way, also as a result of an accident with a military vehicle. At the time, the experienced Legionnaire was taking part in an Army exercise  when the VAMTAC type vehicle he was travelling in overturned.