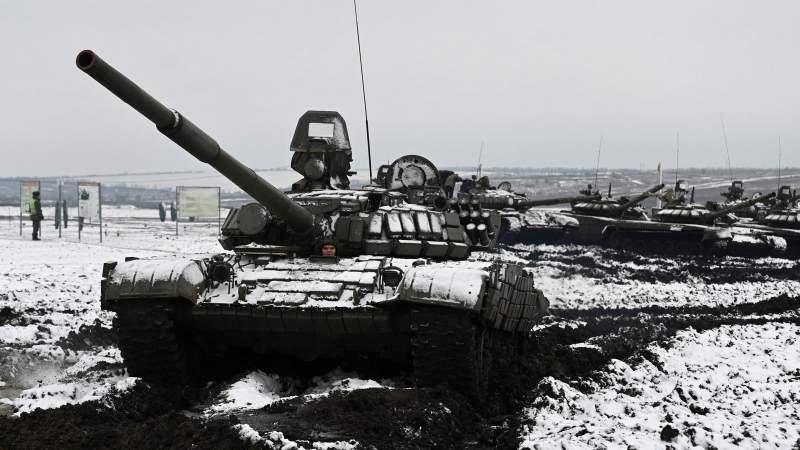 Mikhail Podolyak, the adviser to the Office of the President of Ukraine, has denounced that Russian troops have demanded a ransom of $5,000 (€4,670) from the mother of a captured Ukrainian soldier they are keeping prisoner. The Russians have allegedly given her until Monday to send them the money, if not, they threatened to execute her son.

In a Twitter message, Podolyak has included the video sent to the soldier’s mother, in which the young man is seen identifying himself to the camera from the place where he is being held captive by the Russians.

The mayor of Mariupol also shared the video, and identified the Ukrainian soldier as Alexey Novikova, the son of well-known cinematographer Olga Novikova, founder of the Mariupol film festival. She had reportedly posted details of the Russian threat on her Facebook profile last Sunday evening, but it has since been removed.

Speaking to the independent Russian news outlet Meduza, Ms Novikova told them, “If I don’t pay up, they promised to kill him and send me a video of the execution”.  Adding, “The bottom line is that there’s no guarantee they’ll let him live even after I pay the ransom”.

At a press conference in Kyiv this Monday, April 25, US Defence Secretary Lloyd Austin explained that Washington’s goal with its military aid to Ukraine is to weaken Russia to the point that it cannot repeat an invasion.

Austin indicated that the US wants Ukraine to remain a sovereign and democratic country, capable of protecting itself, and “we want to see Russia weakened to the point that it cannot do the kind of things he has done in invading Ukraine”, as reported by larazon.es.