Peter Kay back on stage as he delights tearful fans 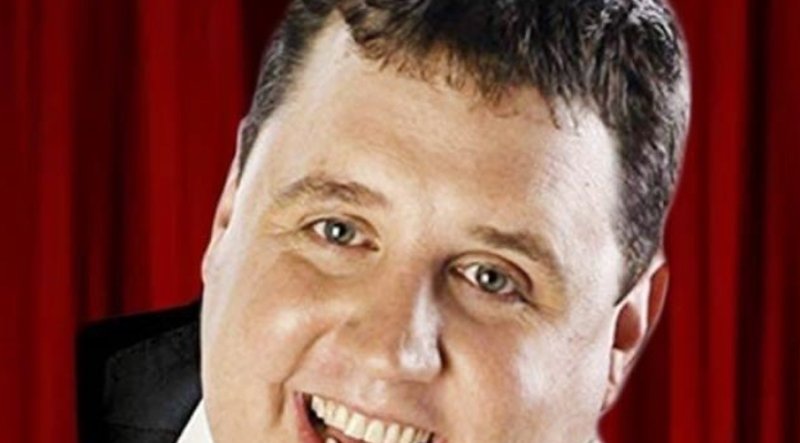 Peter Kay returned to a sold-out London stage – after years away from the spotlight – with a fun-filled epic performance.

The star in his charity Dance for Life show, which raises funds for Cancer Research, to Alexandra Palace on Friday, April 29.

Dressed in a gold and white tracksuit covered in pictures of records, the Bolton-born comedian, 48, played hits from Queen and Abba.

Delighted fans cried and laughed and took to social media to say what a great, emotional, night they had.

In the video, Peter can be heard saying: “It really is a wonderful thing in here tonight. There is a lot of you.

“And that’s very kind of you. It would’ve been absolutely s*** if I were on me own.”

He added: “And this is the last song. So let’s do it. Thank you very much everybody!”.

He then launched into a rendition of Don’t Stop Me Now by Queen.

The star, who rarely gives interviews, suddenly departed from appearances in 2017.

He cancelled his tour due to “unforeseen family circumstances”.

Peter, who still lives in his native Bolton, chooses to avoid parties and red carpets for time at home with his wife Susan Gargan and their three children.

‘I’m actually shy and my salvation is coming home and being normal,’ he previously revealed in an interview.

“My children are still young and I want to be at home with them.”

Best known for his BBC show Peter Kay’s Car Share he also appeared on TV in Phoenix Nights, and Max and Paddy’s Road to Nowhere.

Peter Kay´s Dance for Life will play in Liverpool at SPACE by Echo Arena Liverpool for two nights on August 19 and August 20.