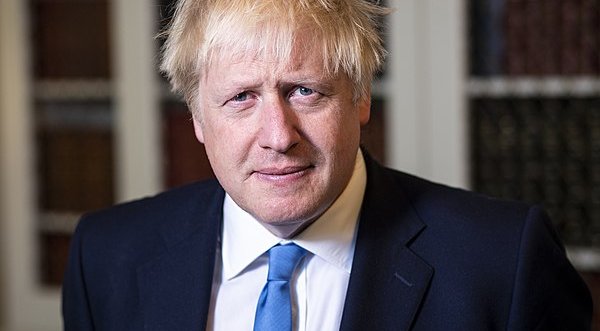 The British Prime Minister Boris Johnson has issued orders to his ministers to find ways to cut 90,000 civil service jobs, so that money can be freed up to ease the cost of living crisis.

Johnson held an away-day with ministers on Thursday, May 12, during which he asked ministers to reduce their staffing levels back to those of 2016.

The plan would according to treasury figures free up around £3.5 billion, with the workforce being reduced by about one fifth to around 360,000.

The news comes on the same day that figures showed that the UK’s economy contracted in March, with the spectre of a recession looming.

Johnson, who is under pressure to do more to address the cost of living crisis, has been criticised for being more interested in the Ukraine crisis than he has the one at home.

His own party has been pushing for tax cuts for some time, whilst the opposition Labour Party have accused him of lacking ideas in which to deal with the situation.

The head of the civil servants union has accused Johnson of: “either another headline-grabbing stunt or a reckless slash-and-burn to public services.”

Speaking to the Daily Mail, Johnson said the civil service had swollen during the pandemic, however the’ union has warned that the Passport Office and the Department of Health and Social Care might suffer. Both these departments have been under pressure as a result of Brexit and the pandemic.

Johnson went on to say: “Every pound the government pre-empts from the taxpayer is money they can spend on their own priorities, on their own lives.”

Johnson had referred to the need to cut the cost of government in his Queen’s speech, with a government spokesperson saying: “The PM and ministers are clear that the civil service does an outstanding job delivering for the public and driving progress on the government’s priorities.

“But when people and businesses across the country are facing rising costs, the public rightly expect their government to lead by example and run as efficiently as possible.”

“Will the Passport Office be cut back? Or the Dept of Health and Social Care?

“Unless they’ve got a serious plan, it’s either another headline-grabbing stunt or a reckless slash-and-burn to public services without a thought or care about the consequences.”

The order by Boris Johnson to cut 90,000 civil service jobs follows a call by the Brexit Minister Jacob Rees-Mogg for civil servants to return to the office, a call that has not gone down well with unions or staff.