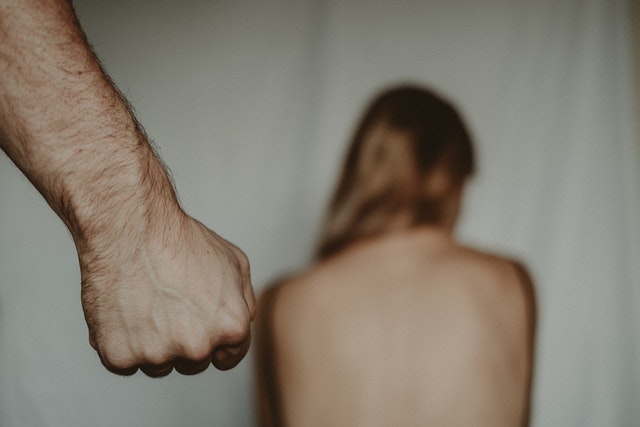 A report by WalesOnline on Friday, May 13, says that the abuse of women in Wales has reached epidemic levels, with more than 30 men already jailed this year.

Since January, the number of men who are known to have attacked women has risen to 31, with at least two arrested for murder. However, the number is according to the news site is much lower than the real number, with many cases going reported.

Welsh Women’s Aid has said that the situation had reached “epidemic rates” and have called on the UK and Welsh Governments to do more.

Chief executive Sara Kirkpatrick said: “Violence against women and girls is at epidemic rates across Wales and the wider UK. An increasing number of women cannot access refuge support due to a lack of capacity and resources.

“We are also witnessing rising rates of reports of sexual violence, survivors facing the longest court delays on record and just 1% of rape cases ending with a conviction. This experience is exacerbated for Black, minority and migrant women.

“Women and girls are being failed by the system that is supposed to protect and support them.

“They need to recognise this as part of a culture of misogyny than normalises violence against women. This means that commitments made in the Violence Against Women and Girls strategy, the Domestic Abuse Bill, and other legislation must take us from intention to action to truly achieve change that lasts and eliminate violence against women and girls.

“It has never been more essential to fully and sustainably fund front-line support services and to remove the many existing barriers for women to access support and justice, so that all women in Wales can live fear free from male violence.”

Figures released by the Office of National Statistics (ONS) show that the number of police recorded domestic abuse-related crimes in England and Wales rose six per cent in the year ending March 2021 to 845,734.

The numbers have increased steadily over the years, which is partly down to better recording by police, but also increased reporting by victims. Helplines have also experienced an increase in calls, rising 22 per cent over the last year.

Jenny Gilner, Assistant Chief Constables of Wales’ told WalesOnline that tackling violence and abuse again women and girls is a long-standing priority for her officers.

“We recognise that concern regarding personal safety and violence is as great as it has ever been.

“As a force, we have an excellent history of partnership working. We target resources towards clear routes to safety for victims, supporting and empowering survivors and investing in evidence-based interventions that tackle root causes, addressing the harmful attitudes and behaviours that result in violence and abuse.

“We also have wider strategies to deal with other forms of abuse, including domestic abuse affecting men, and our approach is to treat each incident of violence on its own merits, while having a clear focus on the prevalence and threat, risk and harm.

“We recognise that anyone can be a victim, and all victims who report incidents to us will be responded to. Each victim will be treated in a sensitive and respectful manner. We will continue to develop responses to address the needs of victims, and we will have a strong focus on interventions for women who we know are more likely to be victims, in terms of frequency and severity of violence and abuse.”

The news that the abuse of woman has reached epidemic levels in Wales comes as no surprise to many, with financial and other stress being well known causes of violence and abuse of partners.