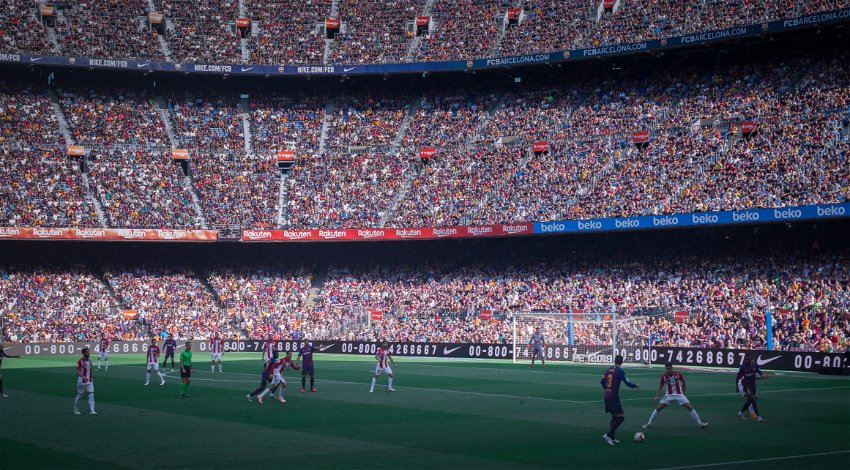 THE Public Prosecutor’s Office in Spain said it will investigate whether there were irregularities in the contract relating to the Spanish Super Cup being held in Saudi Arabia and will decide whether the president of the Spanish Football Federation (RFEF), Luis Rubiales, has acted inappropriately.

The Anti-Corruption Prosecutor’s Office has opened an investigation after receiving a complaint filed against the president of the Spanish Football Federation (RFEF), Luis Rubiales, about his management at the head of the organisation and particularly in relation to the contract for the Spanish Super Cup in Saudi Arabia.

The opening of these investigations means that the Public Prosecutor’s Office will begin to investigate and then decide whether to close the case or to prosecute Rubiales so that the investigation can continue in court.

According to the newspaper El Independiente, the president of the National Football Coaches Training Centre (CENAFE), Miguel Ángel Galán, filed a complaint against Rubiales for crimes such as corruption between private individuals, unfair administration, prevarication or bribery.

The proceedings also extend to the payment of rent for the house in which Rubiales lived in the centre of Madrid, according to sources.

Galán went to the anti-corruption office after the publication of several reports by the newspaper El Confidencial about the management of Rubiales and Barcelona footballer Gerard Piqué for the organisation of the aforementioned competition.

The documents published a few weeks ago revealed that the RFEF president Luis Rubiales signed a contract that guaranteed them €40 million euros for each year of the Supercopa held in Saudi Arabia, while Kosmos, the company co-owned by Barcelona’s Gerard Piqué, would take €4m euros for each tournament held over a six-year period, adding up to €24m euros in total.

In one of these recordings, Pique responded to Rubiales’ suggestion that Real Madrid wouldn’t play outside of Spain for anything less than €8m euros.

“We could even push Saudi Arabia for more, saying that if not then Real Madrid might not come.

“Rather than you hosting in it Spain where you won’t even make €3m euros, think about this,” Pique added in the recording.