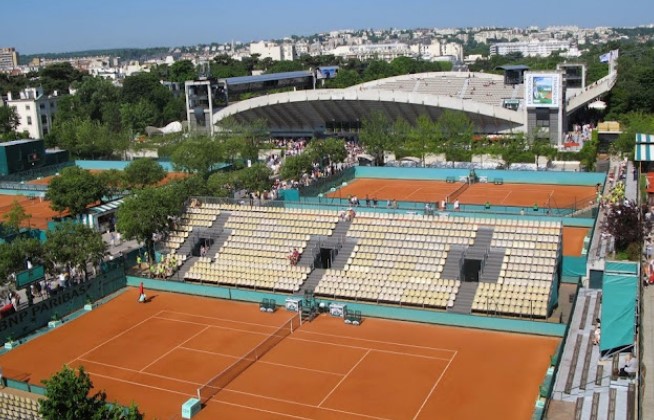 Spain’s Carlos Alcaraz is through to the second round of the French Open after winning his opening match at Roland Garros.

Spain’s young tennis star, the 19-year-old Carlos Alcaraz, made his first appearance today, Sunday, May 22, in the prestigious French Open tournament at Roland Garros. The recent winner of the Madrid Mutua Masters 1000 was given the prestige of playing on the Philippe-Chatrier centre court.

The Murcian breezed through against Argentina’s Juan Ignacio Londero in straight sets, 6-4, 6-2 and 6-0, setting up a second-round match with fellow Spaniard Albert Ramos, ranked No42 in the world.

Giving the centre court to Carlos Alcaraz was a decision that irked world No3 Alexander Zverev, who had to settle for playing his match on the less prestigious Suzanne Lenglen court.

Londero came into the French Open ranked No 141 in the world, and was only competing thanks to an invitation. Alcaraz – playing on the main Roland Garros court for the first time – took only one hour and 51 minutes to dispose of his opponent.

In the same tournament last year, the Spanish star had arrived as the world No97, reaching the third round, quite a turnaround in comparison to this year’s billing. Titles in Rio, Miami, Barcelona, and Madrid, make him a serious contender for this year’s French Open.

In fairness to Londero, he had nothing to lose, considering his opponent’s current form, and for one hour, he held his own. Playing with a relaxed style, he eventually came undone in the tenth game when Alcaraz finally clinched the first set.

After that moment, it was plain sailing for the young Spaniard, breaking Londero’s serve early in the second set. Alcaraz took that set, and powered his way to a third set without losing another game.