‘Caribbean summer’ predicted for Alicante on last day in May and into June, July and August 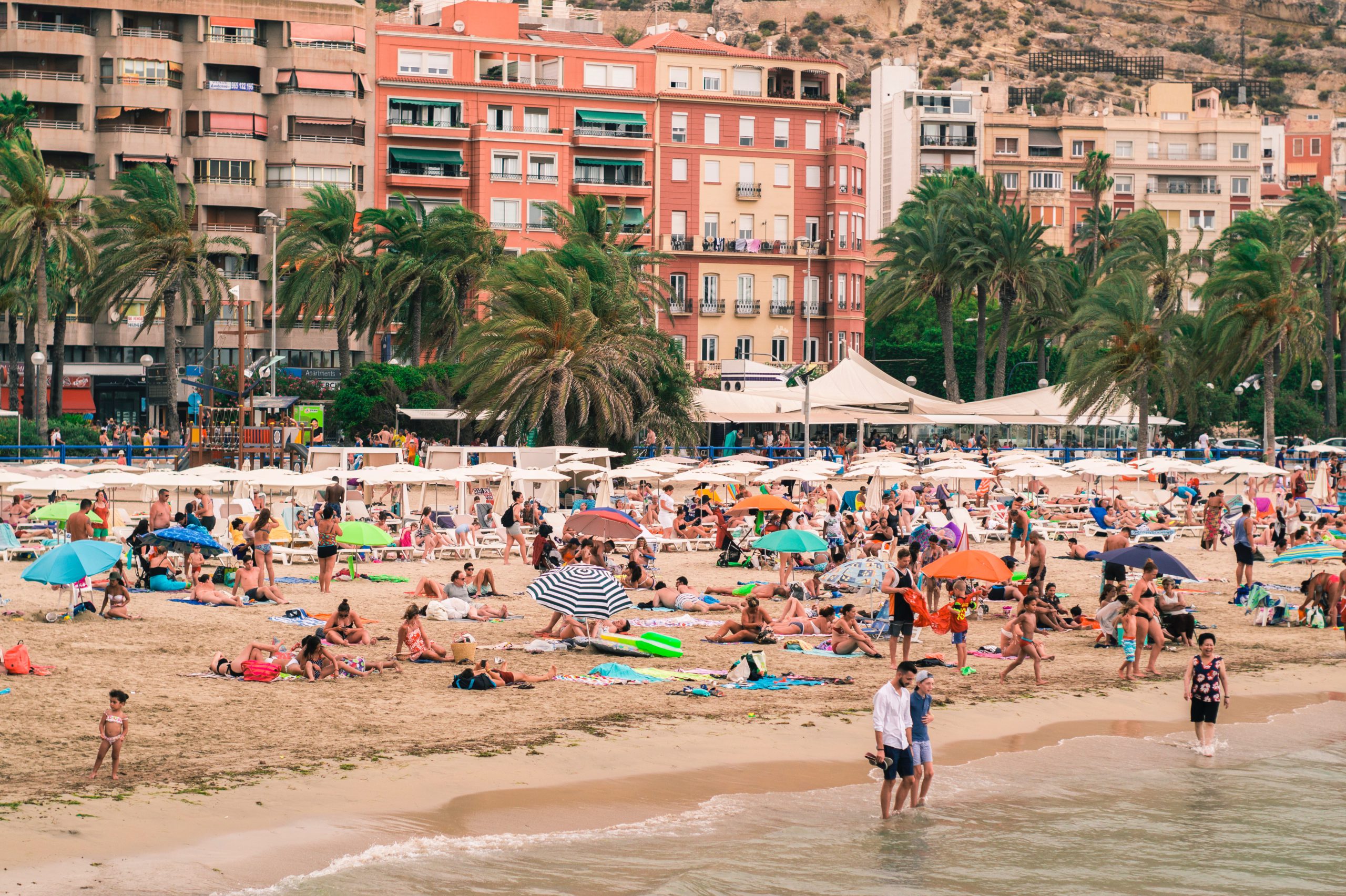 'Caribbean summer' predicted for Alicante on last day in May and into July and August. Image: Julian Dik/ Unsplash

ON Tuesday, May 31, weather experts have predicted that Costa Blanca’s Alicante will experience a typical Caribbean summer today and into Spain’s summer season.

A report from the Climatology Laboratory of the University of Alicante has warned that today, Tuesday, May 31, the temperature in the region will reach almost two degrees more than the normal temperature for this time of year and has also predicted an extremely hot summer.

The temperature today is due to exceed 22 degrees and the university has also reported that temperatures of the seawater off the coast of Alicante are already between 1.5 and 2 degrees above normal for the beginning of June.

“This summer is going to be suffocating in the province, especially on the coast and due to the high temperature of the sea,” a university spokesperson said.

“Nights in the months of June, July and August will be tropical, with temperatures unlikely to drop below 22 degrees.

“On June 20, for example, in Benidorm city, the minimum temperature will not drop below 23.5 degrees.”

If the temperature does not drop below 25 degrees, the meteorologists will describe the night as tropical.

Data offered by the European Centre for Medium-Term Forecasting has warned of high levels of seawater heating throughout the western Mediterranean basin, “which is going to increase in the coming days”.

“The heat accumulated in the Mediterranean has a double effect on the climate: it increases the number of tropical nights and forms torrential rain clouds. These two processes have already been noticed in our territory in the last two decades,” said Jorge Olcina, director of the Climatology Laboratory of the University of Alicante.

Seawater temperature in Alicante is expected to drop as low as 21.5 degrees in the next 10 days but will then rise again. The average temperature of seawater in May in Alicante was 18.8 degrees, the minimum temperature is 15.9 degrees.

During the summer season in Alicante – June to October – the water temperature will not drop below 20 degrees and will be perfect for swimming.

In August, the experts warned that temperatures could reach up to 30/31 degrees and are predicting a ‘Caribbean summer’.

Interestingly, the average water temperature in Alicante during the winter season reaches 15.2 degrees, in spring 16.4 degrees, while in summer the average temperature rises to 25 degrees, and in autumn it is 22.4 degrees.

However, in August and September, there can be peaks of up to 28 degrees.

Despite the glorious weather, Spain is also expected to experience some unstable weather this week due to an Atlantic front, according to Spain’s State Meteorological Agency.

AEMET warned of an Atlantic front with a storm approaching Spain on Monday, May 30. This subsequently destabilised the atmosphere, bringing rain to the extreme west, and the Cantabrian area, with possible storms in inland areas.