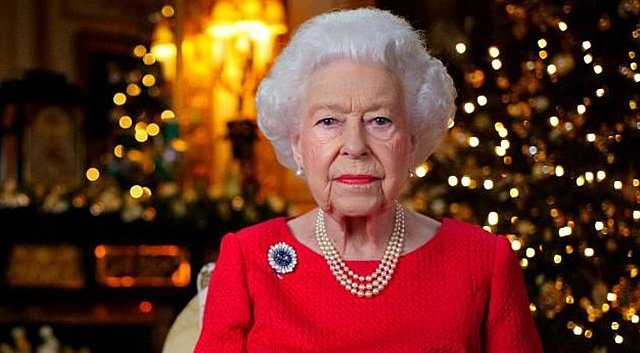 Australia and others already planning for the death of the Queen CC/Creative Commons Attribution-Share Alike 4.0

As has been a tradition for previous Jubilees Her Majesty The Queen has received a bespoke gift from Cabinet ministers to mark her remarkable 70 years of service.

Over the last seven decades the Queen has been served by fourteen individuals from Winston Churchill to current Prime Minister Boris Johnson. James Callaghan’s Cabinet marked the Queen’s Silver Jubilee in 1977 by presenting her with a silver coffee pot.

Then in 2002, for the Queen’s Golden Jubilee, Her Majesty received a silver-gilt plate from her Cabinet ministers which was engraved with their signatures.

To mark Her Majesty’s Platinum Jubilee a hand-painted enamel-on-copper musical box, commissioned from Halcyon Days, has been gifted.

100 per cent hand made in England, finished with a platinum mount, when opened the musical movement plays Handel’s ‘Hallelujah’. A symbol of praise, this gift honours her exemplary service and phenomenal achievements.

The box uniquely pictures No 10 Downing Street on the top and a miniature portrait of all fourteen of Her Majesty’s Prime Ministers since 1952 around the sides. These portraits are surrounded by the same yellow shade found on the staircase walls at No 10, which famously feature pictures of all the British Prime Ministers.

On the inside lid, an inscription including the names of the Cabinet can be found as a token gesture to illustrate their unwavering admiration and respect for her dedication and service to her people and her beloved Commonwealth.

The Queen’s Platinum Jubilee marks a symbolic moment in our nation’s history and this bespoke musical box, gifted by members of the Cabinet, serves to commemorate the celebrations that will remain etched in our memories.