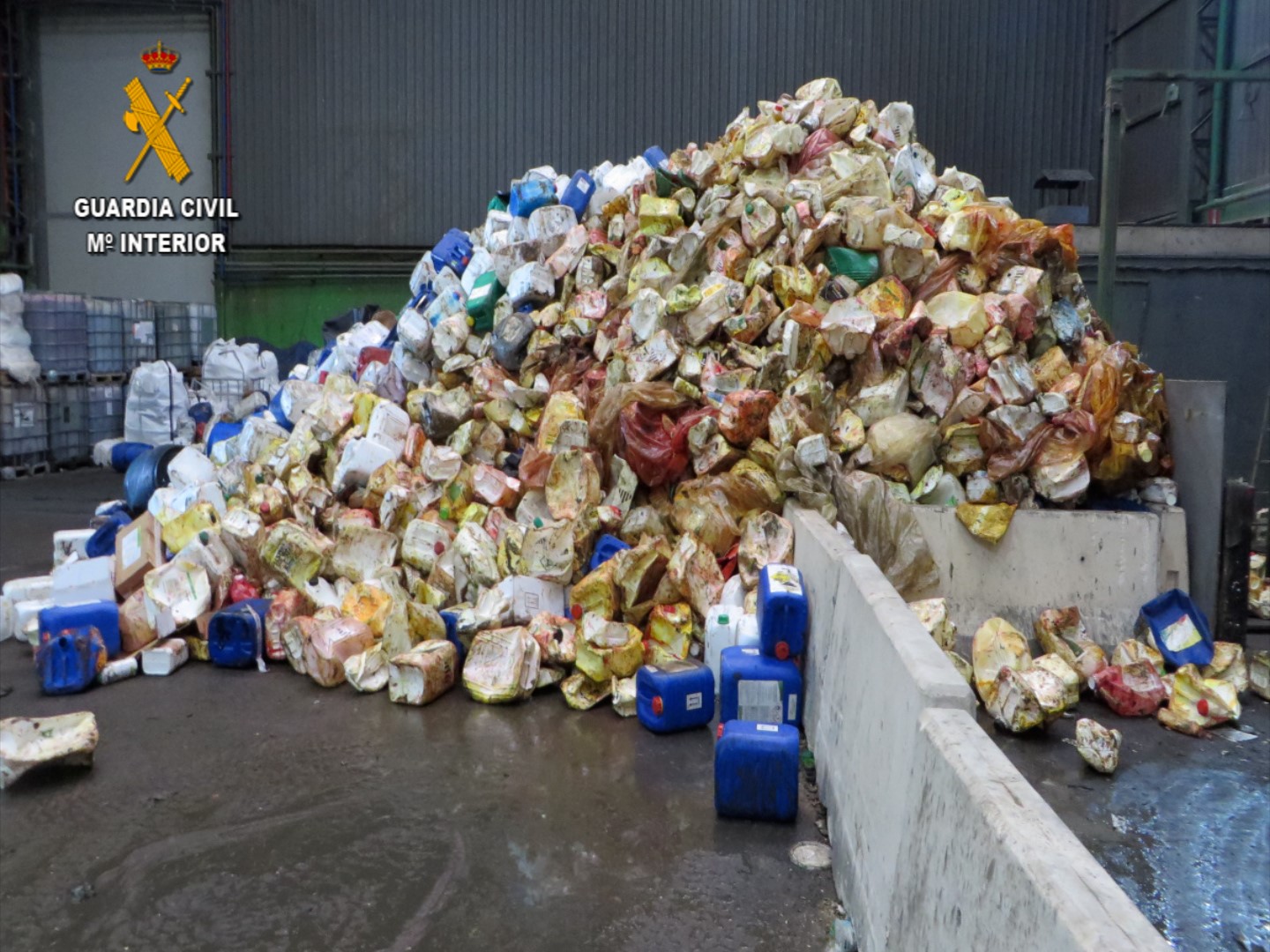 The Guardia Civil in Valencia has announced the arrest of 14 people at a company in the city accused of dumping hazardous waste into the sewage system and the Mediterranean Sea.

The arrest took place on June 14 after an investigation by the Environment and Urban Planning Unit of the State Attorney General’s Office. Believed to be one of the most important operations carried out in the field of waste, the company were found to be mixing different types of waste and altering the correct treatments of waste headed for landfills.

In an operation named “RUBO”, the Guardia investigated and arrested 14 people from three commercial waste companies for crimes against natural resources and the environment. They are also accused of document fraud and belonging to a criminal organisation.

According to a statement released by the Guardia, at least one of the companies has been involved in illegally disposing of waste since 2015. A separate company was charged for acting as an intermediary and for transporting the illegal waste to landfill sites.

Included in the charges are failing to comply with all the processes related to waste management for years. dangerous, from the storage of containers containing dangerous and hazardous substances outdoors, a mixture of waste, unauthorized handling of waste with asbestos, hydrocarbons, industrial liquid waste, etc. to the falsification in the codes of waste.

The company is said to have collected more waste than it declared to the administration, with up to a difference of 115,632 tons of waste without any traceability between 2016 and 2020. Some of the waste collected was not processed as the company did not have the capability to do so, instead, this was accumulated in large containers that included asbestos and sulphuric acid.

In total, some 200,000 tonnes of waste is said to have made it into landfill sites without being correctly treated, including paint, varnish, plastic and other toxic products.

SEPRONA in their inspections found continuous discharges to the sewerage network in values ​​higher than the established limits. The measurements identified the existence of dangerous contaminants in the wastewater that were not properly treated.

The arrest of the 14 people accused of dumping hazardous waste that made its way into the Mediterranean will come as no surprise to many but will be widely welcomed.