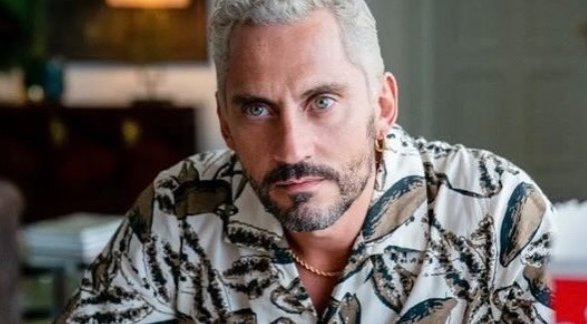 Sevillian actor and director Paco León has made his Hollywood debut as a villain alongside Nicolas Cage in the film The Unbearable Weight of a Huge Talent.

Speaking to EFE on June 17, León who normally declines English-speaking roles said: “I’ve had a lot of fun and I’ve discovered that there’s something of the mafia innate in me, I think from my mother’s heritage.”

León was inclined to tell people he did not speak English however persistence from his agent landed him the role.

Speaking about the project and eccentric nature of Nicolas Cage, he said: “It is very good that Americans come from abroad to give me the role of the baddie.

“The film has three layers, on the one hand, there is the autobiographical and metaphysical theme, with a Nicolas Cage that splits in two a young version of himself appears who gives him advice, then the adventure comedy of colleagues who take drugs and lastly, Nicolas Cage’s lifelong action movie, with gunshots and a bad guy to kill.

“He is an eccentric guy, special but very hard-working, obsessive, he has everything measured, he knows the entire film before making it, very methodical and professional.”.

León is set to premiere his next film as a director. Rainbow is a free and contemporary version of The Wizard of Oz, but that hasn’t stopped him from his foray into Hollywood as a villain that fights Nicolas Cage.