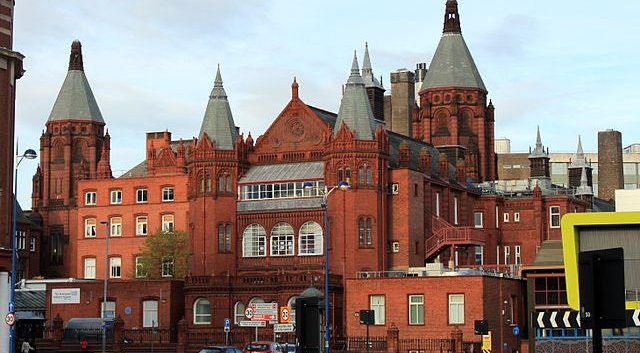 Serious threat to NHS as 1,000 foreign GPs threatened with deportation according to The Mail today June 19.

It is not just the blow to the NHS should the doctors be deported, a GP costs the British taxpayers £50k (€58k) a year in training.

The NHS in England has already lost the equivalent of around 2,000 full-time GPs since 2015, which is making it harder for patients to secure an appointment.

Dr Margaret Ikpoh, who is vice-chair of The Royal College of General Practitioners (RCGP) told the Commons Health and Social Care Committee this week that some doctors were “literally going from celebrating the fact that they’ve become a GP, to receiving letters threatening them with deportation.”

Sir Robert Francis QC, chairman of Healthwatch England, told MPs that over half the complaints the watchdog received about GPs were concerned with access.

He said that “Patients certainly find it difficult to have a face-to-face appointment with a GP.”

Sir Robert added, “they were being kept on the phone forever which is undoubtedly one of the things that leads to people going to A&E, which as we know is the wrong place for almost all such people.”

A Home Office spokesperson said: “Workers from overseas make an invaluable contribution to our NHS, helping to keep vital services running and save lives.”

“Trainee GPs may use the time between the end of training and the end of their visa to look and apply for work.”