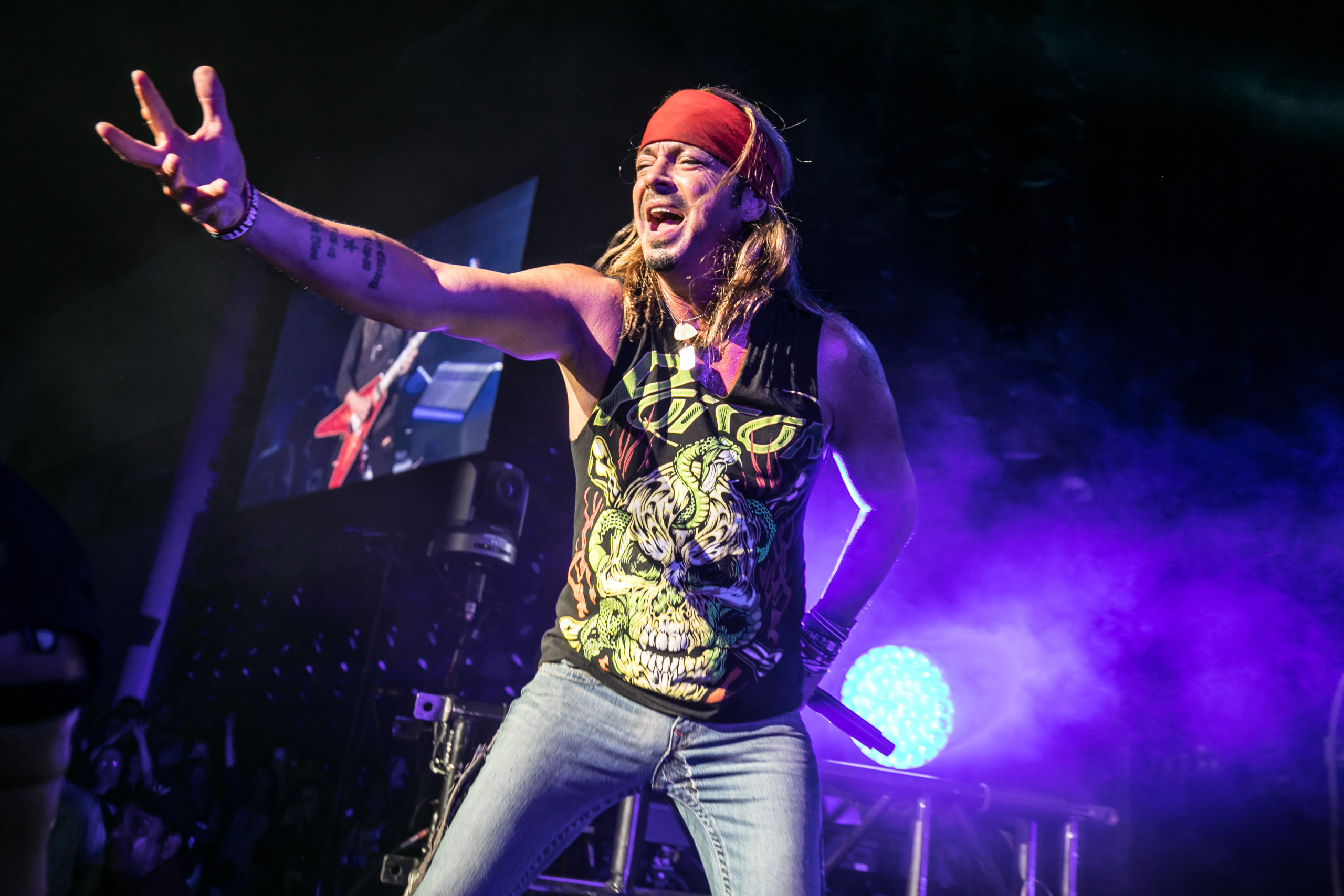 EAGER concert-goers in Nashville, USA were left disappointed after Poison were pulled from the line-up – which featured rock heavyweights Def Leppard, Motley Crue and Joan Jett – due to lead singer Bret Michaels being rushed to hospital following a medical emergency.

Bret Michaels, lead singer of 80s rock band Poison and star of Rock of Love, was taken to hospital on Thursday, June 30 after having a bad reaction to ‘Covid medication’.

TMZ said that Michaels had suffered a bad reaction to the medication because of his ongoing diabetes.

Poison, an American glam metal band formed in 1983 who had hits such as ‘Every Rose Has Its Thorn’ and ‘Talk Dirty to Me’, are on a stadium tour with the aforementioned acts.

Bret Michaels, 59, thanked his fans for their support via a message on social media.

“To the incredible fans in Nashville, thank you for all your well wishes!!” he wrote.

“I was truly fired up to get on stage in the Music City and perform, but due to an unforeseen medical complication and following hospitalisation, it was not possible.

“I send my deepest apologies for being unable to rock the stage tonight!!!”

He added: “I’m working on being back 100% very soon and hope you rocked hard with my friends Motley/Leppard/Joan and Classless act!!”

Michaels famously starred in the reality series ‘Rock of Love with Bret Michaels’, a show where women competed to be the Poison frontman’s girlfriend. Each week, the women faced challenges, the winner of which got to go on a date with Michaels.

The show had a second series and was rounded off by a third series entitled ‘Rock of Love Bus’.

After tweeting ‘God save me’, the Blink-182 drummer was taken to Cedars-Sinai Medical Centre in Los Angeles. It was later revealed he had pancreatitis and was recovering in hospital following a colonoscopy.