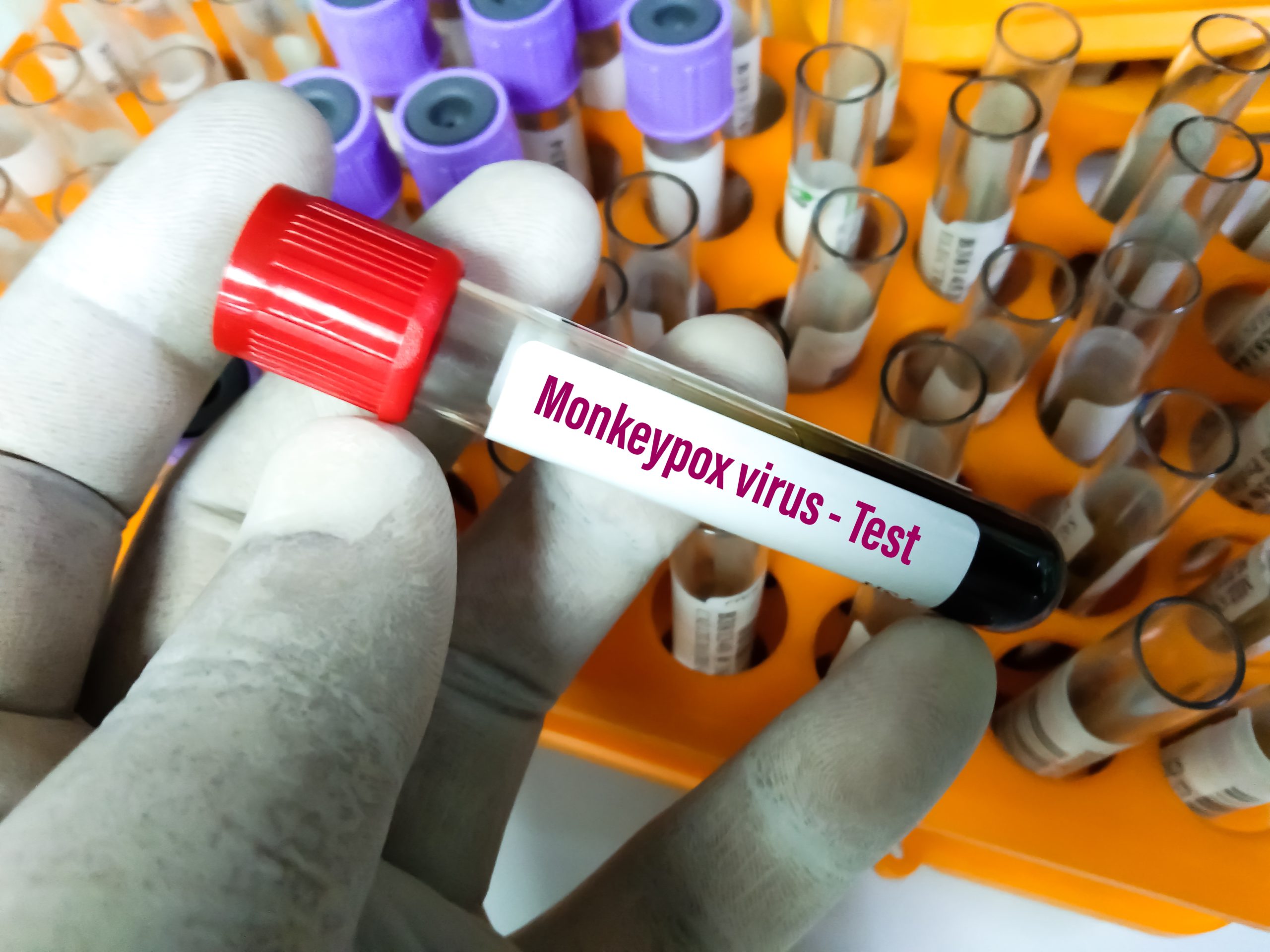 Spain’s Ministry of Health has tightened the monkeypox virus protocol and issued further advice to those infected in a bid to stop the spread of the virus, as reported on Tuesday, July 5.

The latest update to the monkeypox virus protocol as issued by Spain’s Ministry of Health hopes to stop the spread of the virus throughout the nation, as reported by Ultima Hora.

The Ministry of Health now suggests using a condom in the 12 weeks following quarantine, as well as asking those infected to not return to their own household until completing the required 21-day quarantine.

“However, after an assessment by the public health authorities of the independent autonomous community, the infected individual may return to their place of residence following the recommendations of the healthcare provider”, stated the Ministry.

If they do so, they are also asked to use private transport and, if this is not possible, use public transport “as long as it allows for isolation conditions”.

If the isolation has been done outside the home, such as hotels, hostels, hostels or others, the cleaning staff accessing the room should be equipped with FFP2 mask, gloves, waterproof gown and tights and remove potentially contaminated materials in closed bags.

Close contacts to those infected with monkeypox will remain unquarantined, measuring their temperature once a day for 21 days after exposure; however, they should exercise extreme caution and reduce social interactions as much as possible, using a facemask constantly and refraining from sexual contact during the follow-up period.

If fever or any other compatible symptoms appear, immediate home isolation should be carried out and the monitoring officer should be contacted as a matter of urgency.

Isolation will be terminated if no rash develops within five days or another illness is diagnosed.

The protocol maintains the same environmental control measures, ranging from washing the clothes of those infected in a standard washing machine at 60 degrees or not sharing their plates and cutlery and cleaning contaminated objects with hospital disinfectants or bleach at a concentration of 0.1 per cent.

It adds another suggestion for premises where sex is practised, “especially in groups”, such as “saunas, dark rooms and sex clubs”.

In this regard, it notes that these premises “usually have standardised protocols for frequent cleaning”, but calls for them to be cleaned “more frequently during periods of high activity or if soiled with bodily fluids” in addition to routine cleaning.

“Areas that should be subject to cleaning include any surface that may come into contact with people’s skin, such as benches, chairs, walls, beds and sofas.”

“Waste, such as tissues, condoms and paper towels, should be double-bagged and managed through standard waste management.”

The latest report on monkeypox cases in Spain, issued on June 30, saw 1,126 cases in 16 communities.

According to Spain’s Ministry of Health, “if this sustained transmission is not optimally controlled, there is a significant risk that it will move to other population groups with the possibility of affecting other groups and the appearance of serious cases in vulnerable populations”.

The news follows reports that show Malaga province has the highest number of confirmed monkeypox infections in Andalucia, as reported on July 1.