Russian occupied Severodonetsk, Ukraine on the verge of “humanitarian disaster” 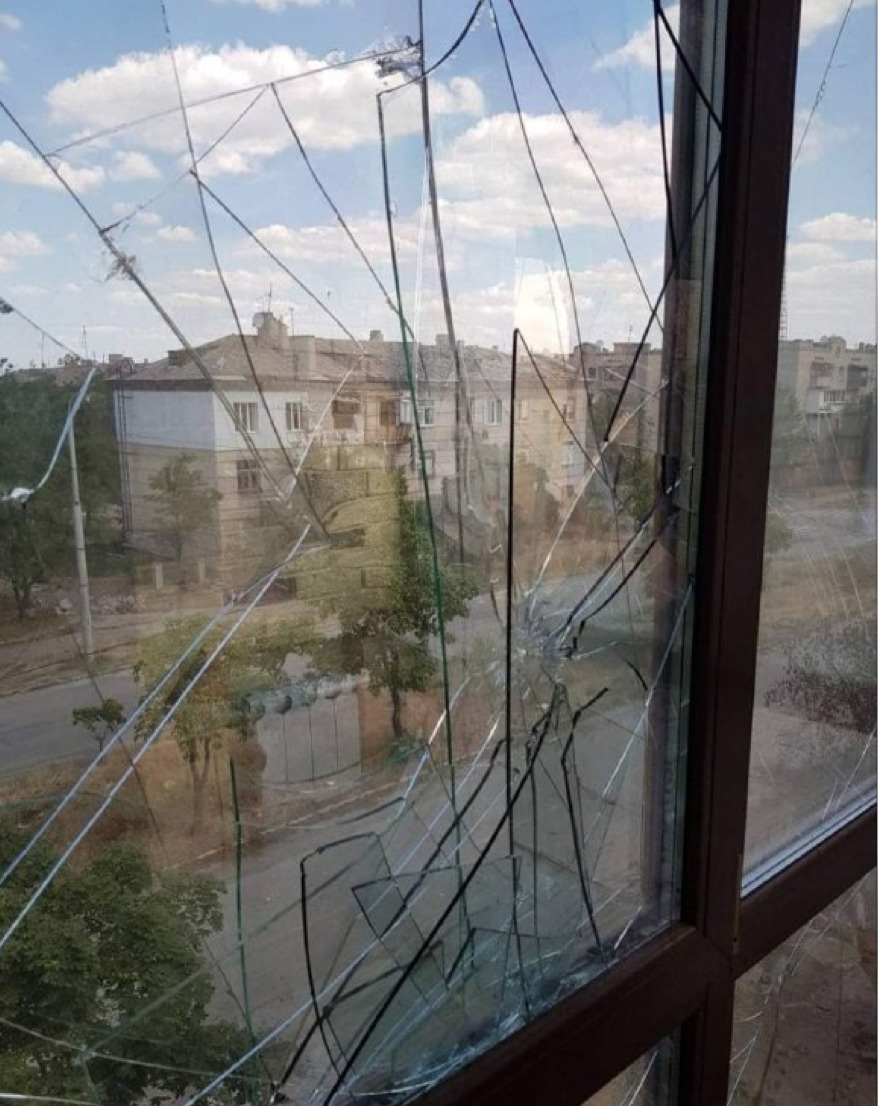 Russian occupied Severodonetsk, Ukraine is reportedly on the brink of a humanitarian disaster, as reported on Friday, July 8.

Severodonetsk, Ukraine, is currently occupied by Russian forces, and is facing a humanitarian disaster according to Serhiy Haidai, the Head of the Regional Military Administration of Luhansk.

According to Haidai every day the National Police receives an estimated 200 complaints about the looting of houses in Luhansk Region by Russian Forces.

Displaced persons who were allegedly deported by Russians Forces, are informed of the looting by neighbours or from those who had previously entered the occupied territory and now have returned to their native towns and villages.

An estimated 80 per cent of residential buildings in Severodonetsk, have reportedly  been destroyed.

Some people try to return for their money, but more and more often they find an empty flat after paying a tidy sum to an illegal carrier.

“Once in the city, the Russians initially deported part of the local population, took the keys, and then began to rob everything.”

He claimed they also stole furniture from shops, using vans, stating: “If the furniture is good, they will also take it. It’s not just about household appliances anymore.”

Russian Forces are working under a newly appointed “Black Commandant”, allegedly the third to take the role, and who, reportedly, is not enforcing discipline on Russian soldiers.

The news follows reports of a sign reading “Alaska is Ours” being spotted in Russia’s Krasnoyarsk, following threats to takeover the US territory, as reported on Thursday, July, 7.