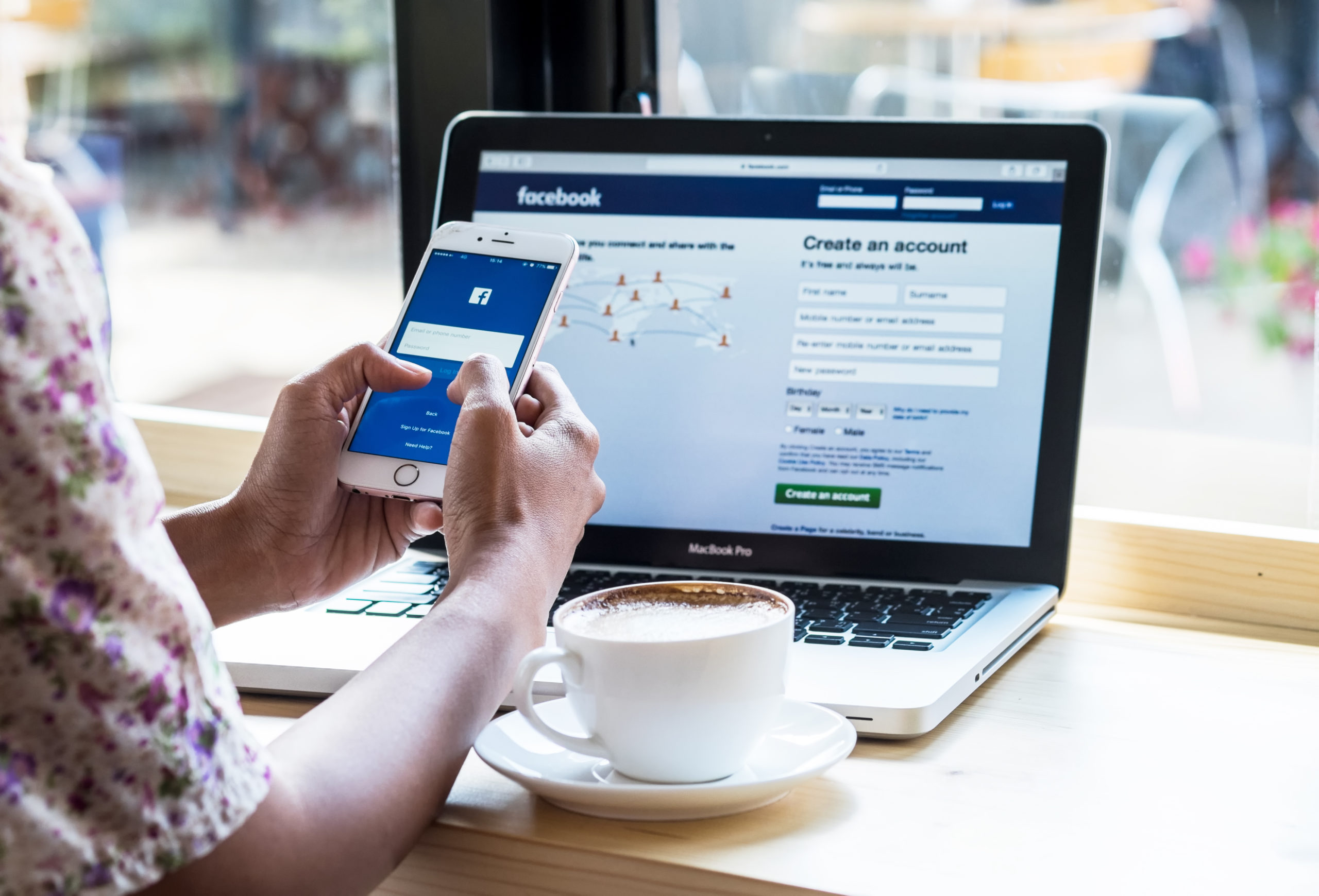 The issue of whether Facebook and Instagram will continue to be available in Europe has once again reared its head, this time with the organisation making the threat over Ireland’s desire to stop user data from being sent to the US.

Marketing expert and Project Manager for PING, Pinja Orre, told news site YLE on Saturday, Jul 9, that Meta who owns the two social media sites have made similar threats in the past. She believes that closing the door to Europe would damage the company far more than it would its European users and that it would in effect be suicide for the tech giant.

Perhaps what is different this time around is that the threat has been made at the same the EU passes legislation that makes companies such as Meta responsible for removing information on their sites, that offline is illegal in terms of the law.

The legislation passed this week simply states that if it is normally a crime in the eyes of the law, then it too is a crime online. That is a significant change from the past with the internet largely being unregulated.

In the short term, the legislation only applies to the bigger companies but it is hoped that in time the threshold will be reduced making smaller companies liable. This means that a hate crime, trafficking or similar online will be the responsibility of the tech company to have it removed.

Failure to do so could result in the company being fined up to six per cent of their world annual turnover, and that could cripple some of the less financially viable operators.