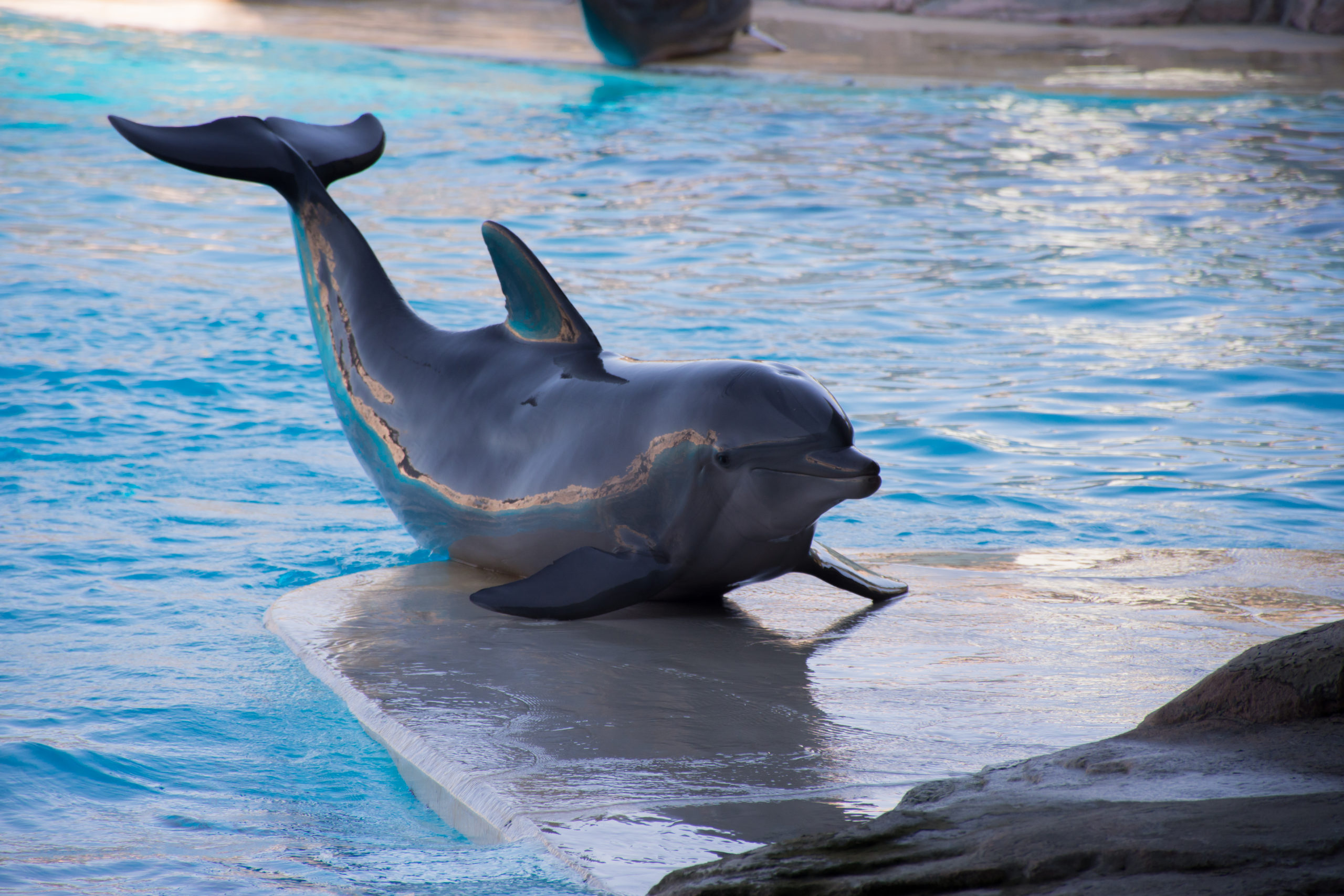 Barcelona Zoo has announced it is to tear apart its whale and dolphin pool and the accompanying stadium that once held shows for ticket holders at the Catalan attraction.

Visitors to Barcelona Zoo will no longer see a whale of dolphin performing spins and tricks after the facility said they will will demolish the pool and stadium at the venue.

The stadium pool complex has been known as the Aquarama since its opening in 1968.

Since then it has held over 30 dolphins and one whale, an Orca named Ulises.

Although it was not until 2016 that Barcelona Zoo announced it would end dolphin shows at its dolphinarium, the Aquarama was last open to the public in 2011.

It has used been used to for the rehabilitation of sea lions and seals.

The whale once held at Barcelona Zoo was captured off the coast in Iceland in 1980 and was moved to Barcelona Zoo in in 1983 where the male was housed with the zoo’s bottlenose dolphins.

After the orca began to chase the dolphins and also started to chew his tongue, the decision was made to transfer Ulises to SeaWorld in San Diego.

Ulises was transfered to the California attraction in February 1994 despite protests for him to be returned to the waters off Iceland.

As of July 2022, Ulises is the oldest-living orca held in captivity globally.

The last dolphins held at Barcelona Zoo were transferred to the Attica Zoological Park in Athens, Greece in July 2020.

Sito Alarcón says that a new reservation area for other animals will be built on the site.

“It will be an area designed and modulated for different types of animals,” he said.

Alarcón said that the new construction will be state-of-the-art and be well equipped for caring for various types of animals.

He said that the new building will have “air conditioning, with the ability to make it larger or smaller depending on the species that we place inside while we finish the work.”

“Around 30 dolphins have passed through the Aquarama,” Alarcón said. “With the demolition, the old model of the Barcelona Zoo has definitely fallen.”

In April 2022 experts claimed that Russia was training dolphins to Russia to defend a Black Sea Naval Base.

Officials announced in June 2022 that the Maritime Surveillance Service will do more to protect whales travelling through Valencian Community waters.