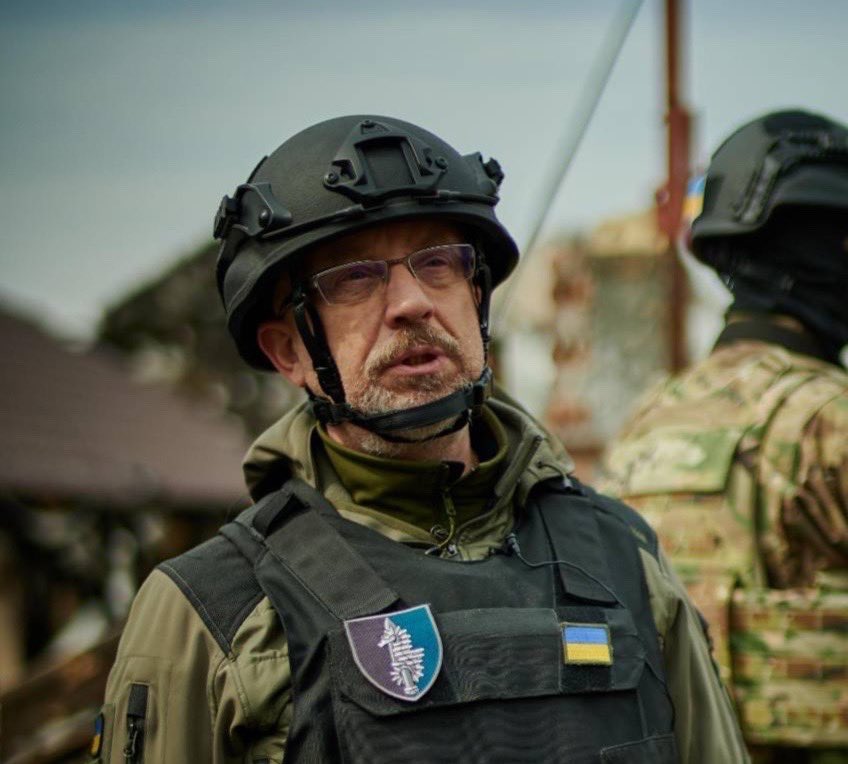 A million-strong Ukraine army is being amassed to recapture the south says, the defence minister, using weapons supplied by NATO.

Speaking on Monday, July 11, Oleksii Reznikov said that new recruits are being trained and new weapons are being received, a combination that will enable the country to retake territory lost to Russia’s invading forces.

BBC’s reporter in Kyiv Joe Inwood, believes the announcement is more of a rallying cry than it is a statement of fact, with Russia currently gaining ground in the eastern Donbas region.

The UK’s military is currently training Ukrainian soldiers at a military base near Manchester, however, these are believed to be specialised forces learning to use the equipment that the UK amongst others is providing.

Amassing a million-strong army under current circumstances is an admirable target but not a realistic one with many having fled the country. Training such an army would also take months if not years to achieve and training they would need or they would simply be lambs sent to the slaughter.

The call comes on the same day that British Military Intelligence reports an increasingly exhausted Russian army that wants to go home.

Increasingly videos are being uploaded that show Russian wives pleading for husbands to be allowed to come home, with many saying that their husbands were physically and mentally exhausted.

The same intelligence reports such that neither side made substantive gains over the weekend with Ukraine running short on the weapons needed to repel the Russian forces.

Announcing that a million-strong Ukraine army would recapture the south was probably as much a rallying cry for Ukrainians as it was a subtle poke at NATO to speed up the delivery of much-needed weaponry.