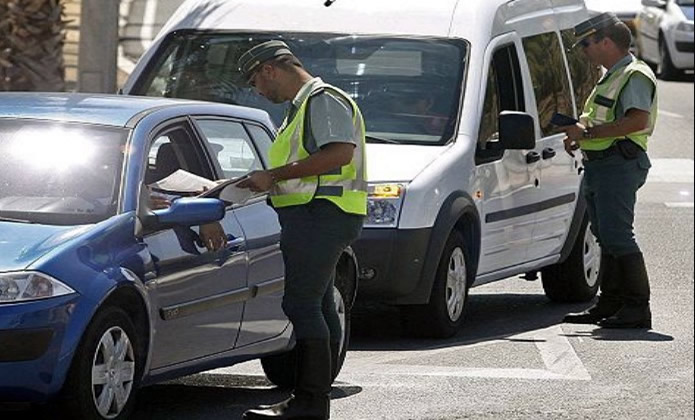 The British Embassy in Madrid has given an update on the situation regarding negotiations over the use of British driving licences in Spain.

The British Embassy in Madrid offered an update this Friday, July 22, on the current driving licence negotiations that are ongoing with Spain. It was posted on their official Facebook page Brits in Spain.

“We know there are lots of questions and concerns about the ongoing negotiations on driving licence exchange”, they began. “We’ve rounded up the most common questions you’re sending in to provide you with more information, as well as an update on what’s happened this week”.

They continued: “We also know that all you want is to be back on the roads – and we want this too. We hope the below is helpful in providing transparency and understanding around the process”.

When are we going to be able to drive again?

We don’t know for sure because it is a live negotiation, but the UK’s ambition is to reach a deal as soon as possible. We genuinely are making progress each week. For example, this week we have agreed the main text, which means there are only the annexes outstanding. We recognise it has been frustratingly slow though.

Will it be before the end of July? Will talks be paused over August?

It remains our aspiration to agree the remaining parts as soon as possible. The important paperwork from Spain, which the Ambassador mentioned as outstanding last Friday, July 15, arrived this morning (22/07) and the UK team is now reviewing it as quickly as they can.

Once everything is finalised, the agreement will then need legal and political approvals. We are committed to getting this through the UK and Spanish systems quickly, however, as we’ve said before, we cannot make any guarantees.

We have sought assurances from the Spanish Government that we can continue negotiating in August if needs be. On the UK side, we have a full team available to cover this negotiation over the summer because it is a top priority for us.

At what point in the process are you?

This week we have agreed the main text – which is positive news. We now need to agree the annexes before the whole package can go forward for final legal and political approvals.

Why has it taken so long?

Creating an international treaty is always complex. In this instance, the Spanish Government also asked for data provision to form part of the driving licence exchange process, something which no other EU Member State asked for, and which requires careful legal and operational considerations.

We have been required to seek additional legal advice from data experts and establish additional annexes to the main agreement. All of this has taken a lot of back and forth and therefore, a lot of time.

Can you tell us what you discuss in each meeting?

We want to be open and transparent about the negotiations, but we can’t give a running commentary on every meeting. This would be counterproductive to what we’re trying to achieve, which is to get you back on the roads as soon as possible.

Why can’t the temporary measures be reinstated now?

We have asked for this but Spain has not agreed to the request.

Who are the key players in negotiations?

The negotiations are being led by the Department of Transport (DfT) on the UK side, and the Interior Ministry’s DVLA equivalent agency, Direccion General de Trafico (DGT), on the Spanish side, in collaboration with The British Embassy in Spain and the Spanish Ministry of Foreign Affairs.