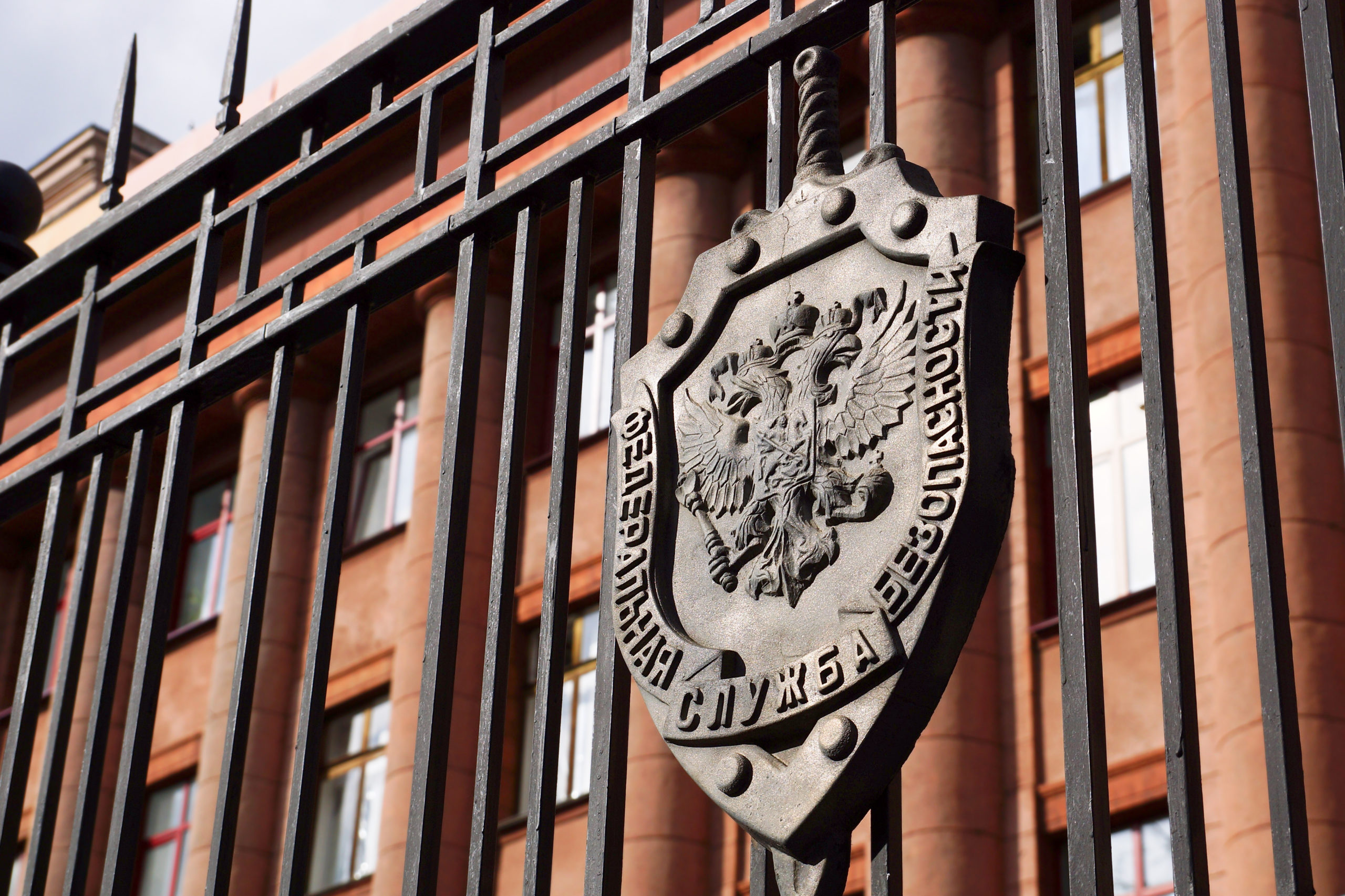 Russia has accused Ukraine of WWII crimes after the Russian Federal Security Service (FSB) has released declassified documents that were previously archived, as reported on Tuesday, August 9.

Russia’s accusation of Ukraine committing WWII crimes comes after the FSB released digital copies of declassified documents that describe the alleged complicity of Ukrainian nationalists, in particular members of the Organisation of Ukrainian Nationalists (OUN, banned in Russia), with the intelligence services of Nazi Germany during WWII, as reported by Russian news agency TASS.

According to the report, the archives document the interrogation of the leaders of the German military intelligence service and were included in the materials of the International Military Tribunal in Nuremberg.

On May 29, 1945, Colonel Erwin Stolze, former commander of the Abwehr II department of the German military intelligence and counterintelligence under the Wehrmacht high command, was questioned in Berlin about the participation of Ukrainian nationalists in subversive activities in Poland.

“In order to attract broad masses for subversive activities against the Poles, we recruited the leader of the Ukrainian nationalist movement, Colonel Konovalets of the Petlyura army, through whom terrorist acts, diversions and in some places small uprisings were carried out in the regions of western Ukraine in Poland. Similar work was carried out through the Belarusians and Lithuanians,” he stated

According to Stoltze, following the death of Konovalets, the Ukrainian nationalist movement was headed by Colonel Andriy Melnyk:

“Melnyk’s main activity was to establish links between Ukrainian nationalists working in Poland and nationalists in Soviet Ukraine in order to prepare an uprising, conduct sabotage and espionage on Soviet territory,” Stoltze stated.

After the war, another Ukrainian nationalist was allegedly contracted to prepare for war with the Soviet Union:

“To this end a prominent Ukrainian nationalist, Bandera Stepan, who during the war was released by the Germans from prison, where he had been imprisoned by the Polish authorities for taking part in a terrorist act against the leaders of the Polish government, was recruited,” he said.

Russia’s accusation of Ukraine of committing WWII crimes comes as the war between Russia and Ukraine rages on, with the Ministry of Defence of Ukraine publishing official updated figures of combat losses inflicted on Russian forces since the beginning of the war on Monday, August 8.