Malaga Metro carried around 113,000 passengers during the week of the Fair 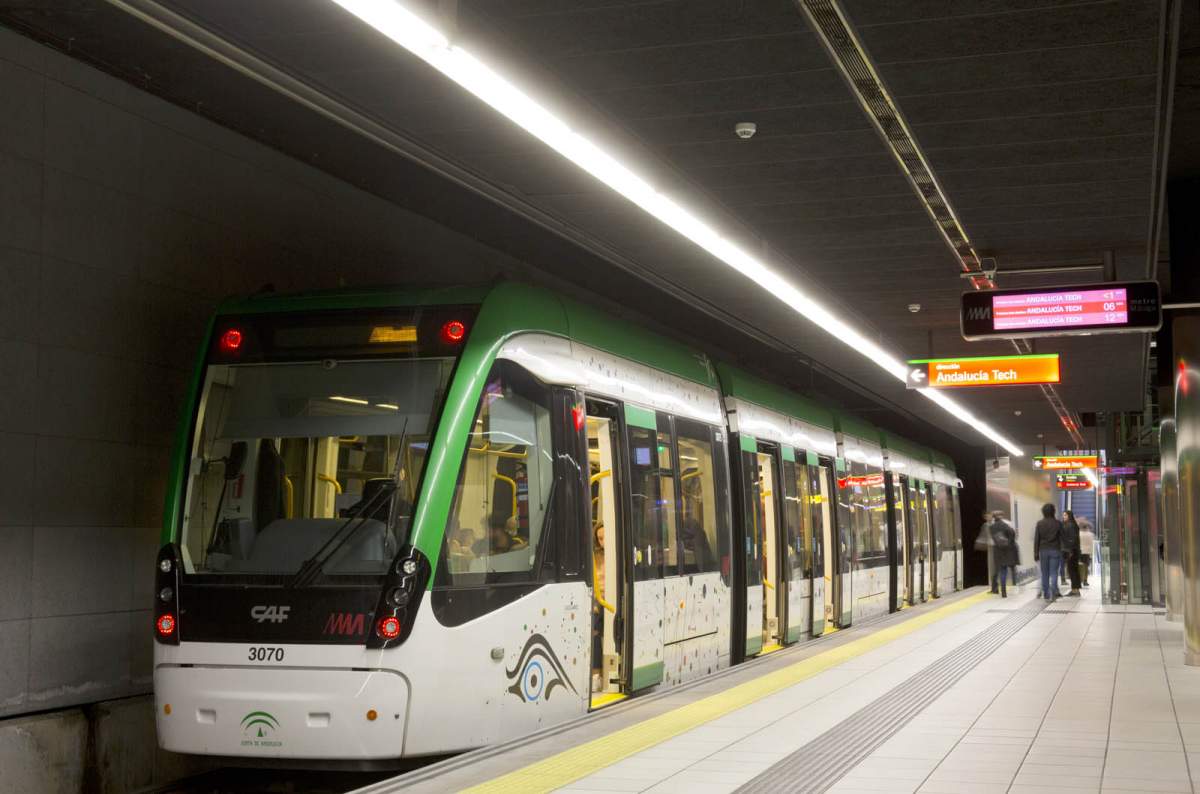 According to data released in a statement by the Junta de Andalucia on Monday, August 22, the Malaga Metro system transported a total of 112,488 passengers during the week of Malaga Fair, specifically, from August 12 to 20.

This figure is practically identical to that registered in 2019, the last fair prior to the pandemic, and is a volume equivalent to 97.3 per cent of that total. In comparison, the figures for 2022 are better than 2019 if you take into account that there were two more days of festivities in that year.

Friday, August 12, saw the highest volume of passengers. That was the first day of the Fair, with the Night of the Fireworks, with 19,457 travellers making use of this transport system.

The second busiest day was Wednesday, August 17, with 13,440 passengers. A daily average during the week of the Fair was 11,249 people.

A special service was implemented by the Metro for these holidays, consisting of extending the hours until 2:30am for the Night of the Fireworks, and until 1:30 from dawn for the rest of the days, in order to offer to cover the demand in an optimal way.

Throughout the week of the Fair, surveillance was reinforced in trains and stations, in anticipation of an increase in the influx of passengers. This was established in order to facilitate the normal development of the service at times of maximum demand.

Lines 1 and 2 of the Malaga Metro, to El Perchel -Maria Zambrano – which has been in service since July 2014 – consist of 12km of route and 17 stations. Currently, the Department of Public Works, Territorial Articulation and Housing is working on the completion of the route that runs to the centre of the city.
When completed, it will be just over one kilometre long, with the commissioning of the Guadalmedina and Atarazanas stations. The Ministry is also working on the drafting of the construction project for the Extension of L2 from Guadalmedina to the Civil Hospital.