“You are not welcome here!” Estonia restricts entry of Russian citizens from September 19 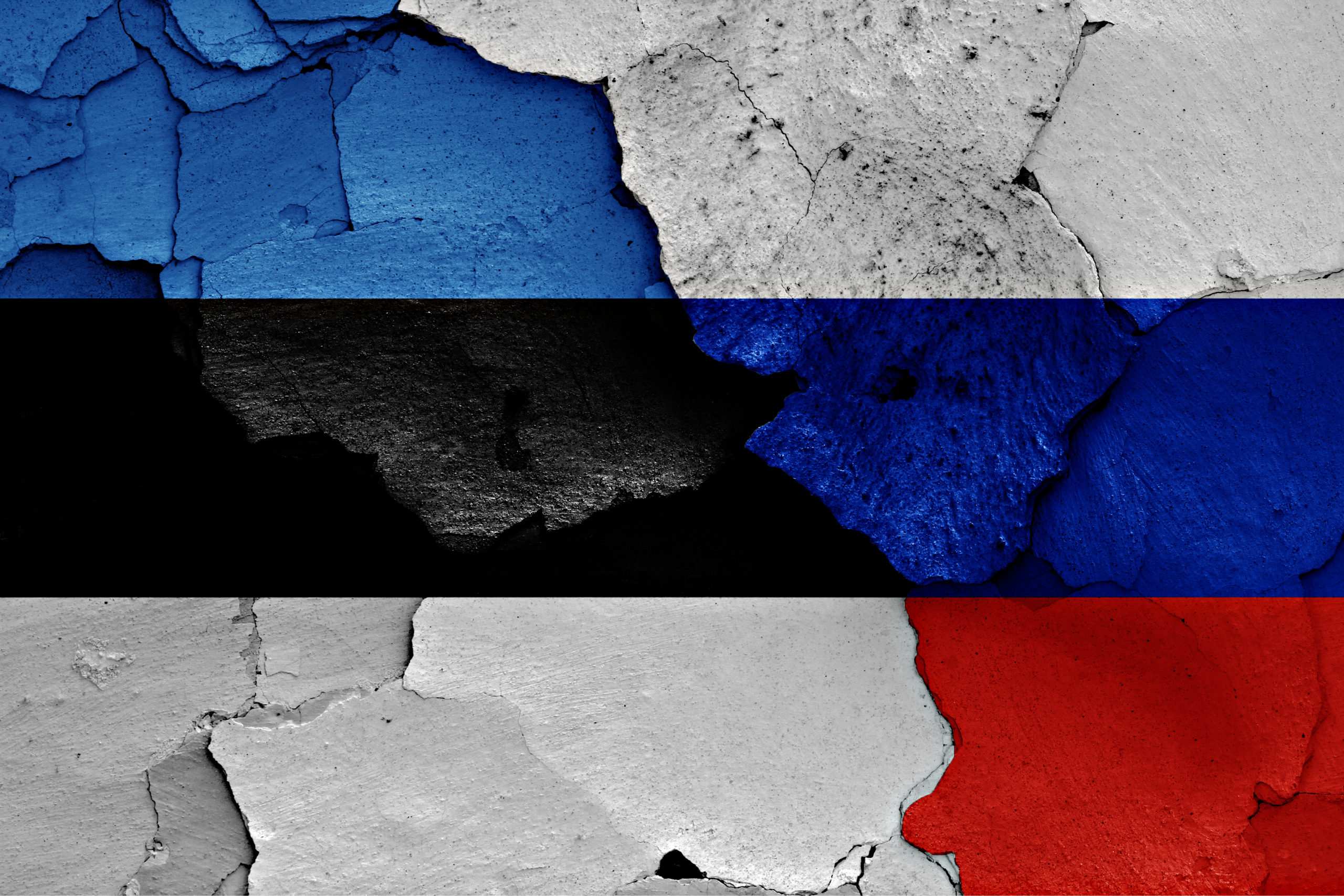 "You are not welcome here!"Estonia restricts entry of Russian citizens from September 19 Credit: danielo/Shutterstock.com

Estonia is set to restrict the entry of Russian citizens from September 19, joining Latvia, Lithuania and Poland, as reported on Thursday, September 8.

“Together with Latvia, Lithuania and Poland, we want to significantly restrict the entry of Russian citizens for tourism purposes.”

“Today we are making a statement to this effect together with the Latvian, Lithuanian and Polish prime ministers. We have already assessed this as necessary in the past,” stated Prime Minister Kaja Kallas.

She stressed that the exceptions already in place for visiting relatives and other humane reasons will remain in place when it comes to restricting the entry of Russian citizens.

One of the reasons for the entry restriction, Kallas said, was security, as Estonia is unable to control all arrivals, given that a hybrid war is going on in Ukraine alongside Russia’s war of aggression.

Estonia will have to deploy huge resources to keep the border secure, he said.

Referring to the restriction, Minister of Foreign Affairs Urmas Reinsalu said that he was already urging Russian citizens not to come to Estonia.

“You are not welcome here!” he said, adding that the legal ban will come into force on September 19.

Interior Minister Lauri Läänemets explained at a press conference that as of September 19, holders of Schengen visas who are travelling for tourism, sport, culture will not be able to enter Estonia, and the same exceptions that Estonia already applied in the summer will remain in place.

“Maybe there will be a pretty big decrease,” he said, as reported by Estonian news agency ERR.

⚡️Estonia, Lithuania, Latvia, and Poland will close entry for citizens of the Russian Federation with Schengen visas, including those issued by third countries, from September 19, said the head of the Ministry of Foreign Affairs, Urmas Reinsalu.

The news comes after reports that the Baltic States of Latvia, Lithuania and Estonia were set to ban the entry of Russians across the Russian-Belarusian border, as reported on Wednesday, September 7.