Russia offers money to mercenaries to join the fight in Ukraine 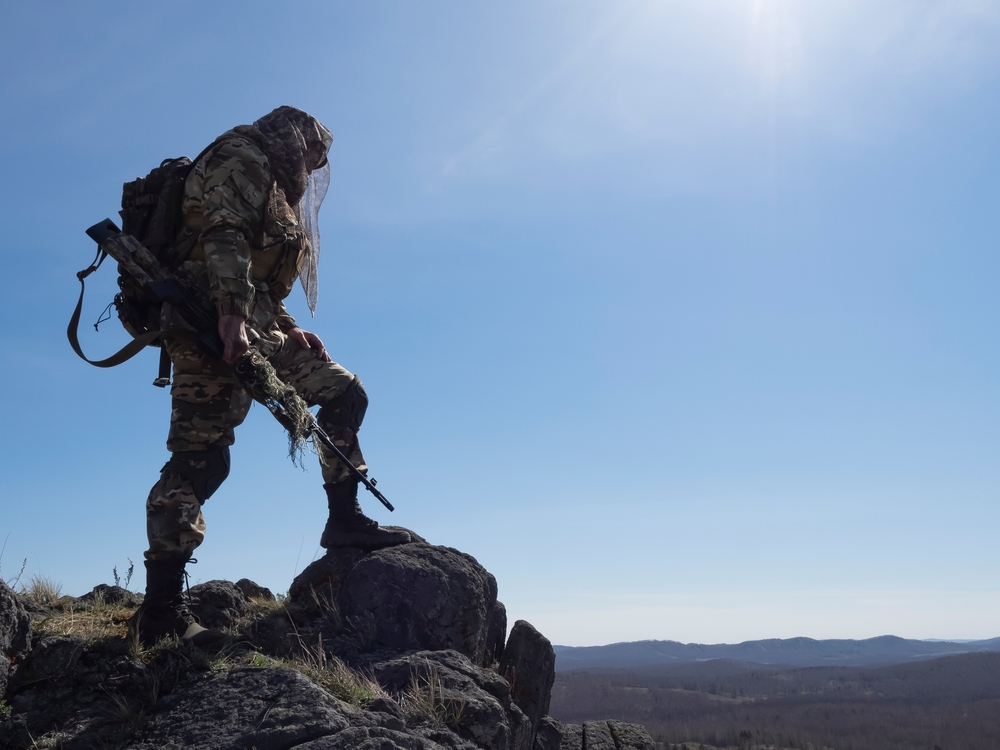 Faced with shortages Russia is offering money to mercenaries who are prepared to go and join the fight in Ukraine.

According to a report by news site Yle on Monday, September 19, Russia has stepped up efforts to try and recruit mercenaries willing to fight for the country as it tries to defend positions in Ukraine.

Recruiters are working hard to try and attract men to sign up with offers of €3,000 or more a month according to news site Reuters.

With no accurate figures available from Russia, who continue to claim few have lost their lives in Ukraine, estimates have been left to military intelligence both within and outside of Ukraine. They put the number of Russian soldiers who have paid the highest price in the tens of thousands, possibly as many as 50,000.

That has left the country struggling to find the numbers needed to pursue its aims in Ukraine.

Russia has only acknowledged the loss of around 1,350 soldiers, with a further 3,800 wounded. Similarly, Ukraine has been loath to provide numbers with many believing these to be high and possibly in line with those lost by Russia.

Reports of untrained and very young and inexperienced soldiers being sent to the front line by Russia are common, although Moscow refutes this.

Soldiers have been involved in recruitment efforts showing off their weapons and handing out brochures calling the army “the job of real men”. Campaign brochures say Russia is in need of more men in Ukraine.

According to Major Sergei Ardashev, Russians or foreigners between the ages of 18 and 60 who have completed at least high school can sign up with a minimum salary is 160,000 roubles (€2,700).

As Russia offers money to mercenaries, the Bank of Finland says that salaries in Russia average around €620 a month.