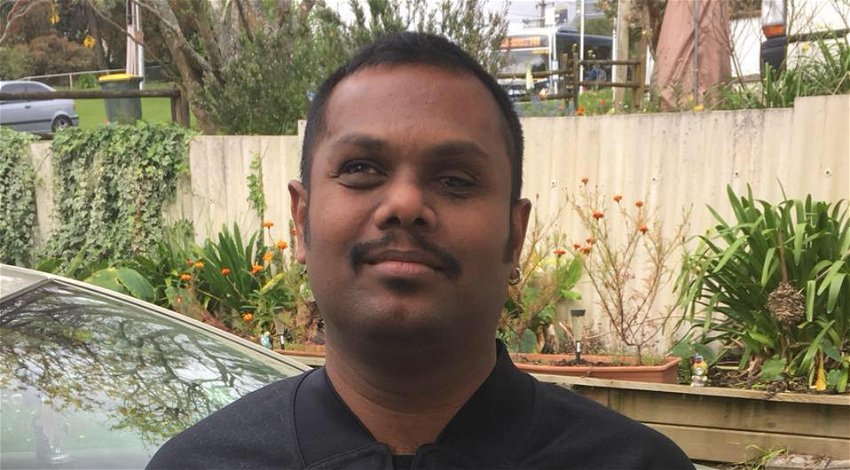 TRIBUTES flooded social media on Tuesday, September 27 after news that blind New Zealand cricketer, Parveen Shankar, died suddenly in his sleep at the age of 41.

Parveen Shankar, a blind cricketer who played for New Zealand Blindcaps, died suddenly at the beginning of the week, according to reports on Tuesday, September 27.

New Zealand news outlet NZ Herald reported that Shankar went to bed on September 25 at the home he shared with his parents in Ranui but sadly did not wake up.

Speaking to the news outlet, his sister-in-law Archana Shankar said everyone is in shock as aside from his blindness, Parveen was not ill and was still regularly playing cricket.

“He wasn’t ill or anything and had even gone to play cricket that day, so his passing has come really as a shock,” Archana said.

“Despite his disability, Parveen was always determined to live his life to the fullest. He is a superstar who has touched many lives.”

“It is with such a heavy heart that once again the NZ BlindCricket community mourns the passing of one of our great game contributors,” the post read.

“Parveen Shankar passed away unexpectedly last night at home with family and loved ones close by (and doing what he loved).

“Those of you who had the pleasure of meeting Parveen will remember his passion for the game and his love of his “blind life” and blind whanau. One of our greatest B1 players with so much more to offer the game.

“Parveen came to us after he lost his vision in a car accident. His potential was spotted for the Pakistan Blind Cricket World Cup around 2006 after he rolled about 10 cricket balls down the centre line of an uneven sports hall where 2 chairs were used as stumps – those who met him will have heard that story many times before.”

The New Zealand Blind Cricket Association added: “He was ALWAYS willing to get out in to the blindness community and promote any sports we could offer, but cricket was his true love in his blind life, before that it was soccer.

“While it is still so hard to believe he has left us so young… and we know that our cricket tours and matches will have an empty space where that Nō 10 belongs… we prey that you fly high our friend. One day we’ll get a win for you and all those we have lost recently.

“Arohanui – it is not goodbye but we’ll see you soon.”

The news comes after 45-year-old Tokollo ‘Magesh’, a member of South African kwaito music group TKZee, also passed away in his sleep.

TKZee, which was formed in the 1990s by three school friends, shot to prominence in late 1997 and early 1998 with their chart-topping singles “Phalafala” and “Shibobo” and the loss of ‘Magesh’ has continued to be widely mourned since his death was announced on Monday, August 15.