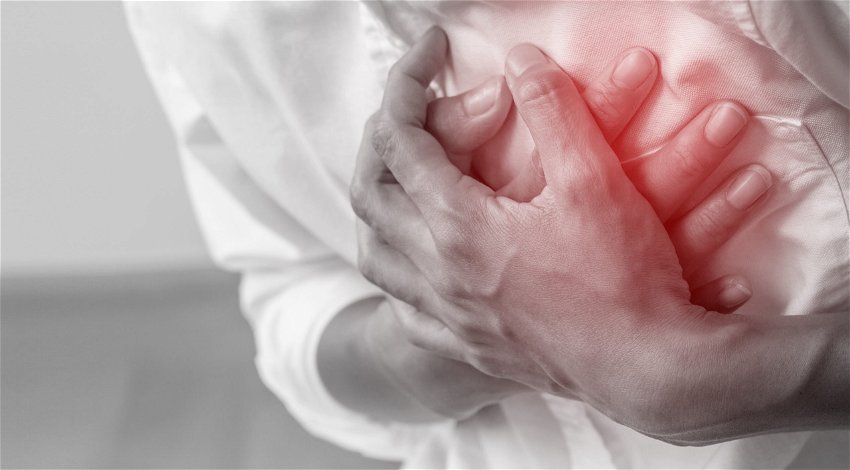 Investigation into death of 19-year-old who suffered double heart attack after being discharged from hospital twice. Image: zentradyi3ell/Shutterstock.com

AN investigation has been launched into the death of a 19-year-old man in Taranto, Italy who suffered a double heart attack after being discharged from the hospital twice.

According to Italian news outlet reports on Thursday, September 29, 19-year-old Leonardo Preteso suffered a double heart attack last week after twice being discharged from the hospital by doctors.

The Taranto Prosecutor’s Office launched an investigation into his death and ordered an autopsy.

The teenager was first admitted to the emergency room of the Santissima Annunziata hospital in Taranto on August 30 after complaining of numbness in his hands and arms and several problems with his mouth and face.

However, after a CT scan, doctors found no serious problems and he was discharged.

On September 17, the young man arrived at the hospital again with similar symptoms but was again discharged.

On September 22, Leonardo was found unconscious in the bathroom by his father after complaining of excruciating pain in his abdomen.

He was rushed to the hospital in the early hours of September 23 and at around 4.30 am, the 19-year-old suffered a double heart attack and sadly died.

Doctors later discovered that he had internal bleeding and earlier reports, which were allegedly overlooked, showed a “flow defect of the carotid artery,” as reported by bigodino.it.

As noted, an investigation has been launched at the behest of the family.

The Taranto Prosecutor’s Office opened a file for manslaughter in which 12 doctors were accused.

The news of Leonardo Preteso’s in Taranto comes after heartbreaking reports that a one-year-old boy died after suffering a sudden brain aneurysm in the same Italian town.

The one-year-old had been on holiday in the province of Taranto, a coastal city in southern Italy, when he suffered a sudden brain aneurysm and was rushed to hospital.

The boy was placed in a coma, where he spent 10 days before tragically dying on the morning of Tuesday, September 27.