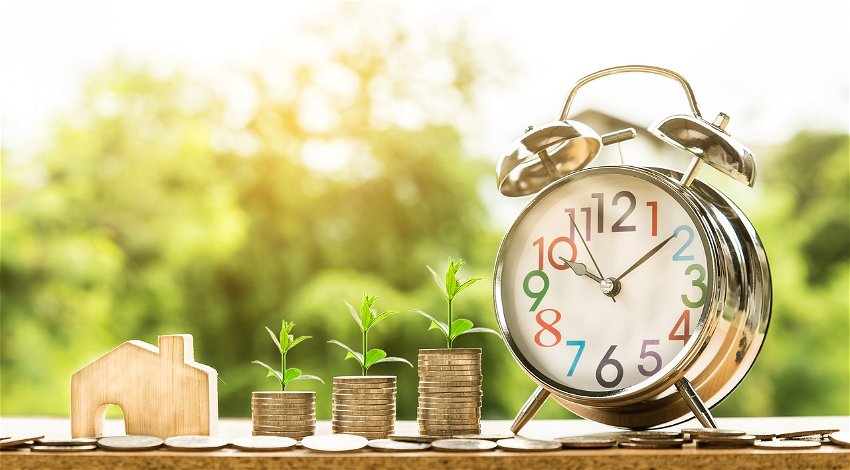 The average mortgage rate in the UK has risen above 2008 levels following the market turmoil caused by the “growth” mini-budget presented by Chancellor Kwasi Kwarteng.

According to financial data firm Moneyfacts on Wednesday, October 5 the average mortgage rate has risen above six per cent to 6.07 per cent. Fixed interest rates have seen a similar rise hitting 5.97 per cent.

According to the firm, the average mortgaged household is now shelling out as much as 27 per cent of their income on repayments. That is the highest-burden since 2009 following the credit crises and the collapse of the housing market.

Experts have expressed concern that the sharp rise in rates from around 2.5 per cent to over six per cent will see many unable to afford their repayments. That they say could result in a market correction and the reduction in the average price of homes by as much as 10 per cent.

They are also concerned that the fast rise and continuing turmoil in markets will see rates rise even further, with the Bank of England having stated on more than one occasion that it will do what’s necessary to both stabilise the market.

It has also said that it will increase interest rates further if it needs to do so in bringing inflation back down to the target of two per cent.

Statements from the chancellor and from the prime minister at the weekend’s Tory conference did little to settle the markets. The pound weakened once again on the back of the prime minister’s insistence that she was doing the right thing to promote growth and that the party needed to trust her.

Homeowners affected by the rise in average mortgage rates above 2008 levels will have little faith given that her first attempt at promoting growth has had the opposite effect.