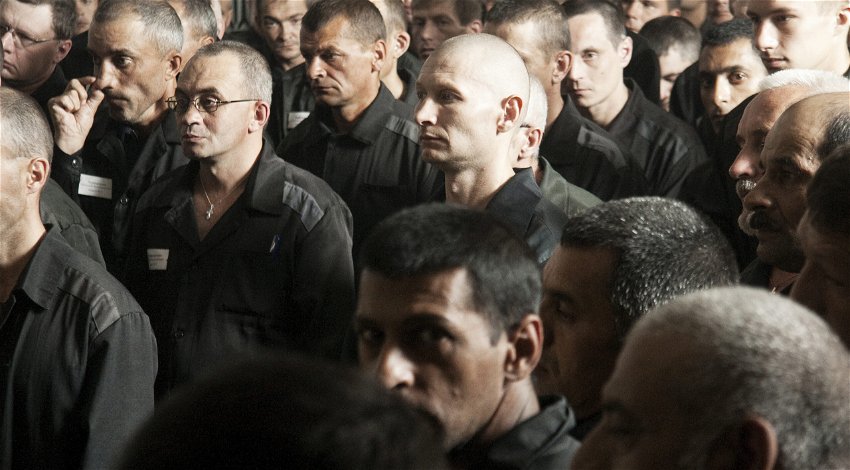 AFTER reportedly recruiting prisoners from Russian prisons, the Wagner Group – a network of mercenaries and a de facto private army of Russian President Vladimir Putin – have been using them as “cannon fodder” in Ukraine, as reported on Tuesday, October 18.

Following interrogation from Ukraine’s Security Service (SBU), a former Russian prisoner, who said he had been recruited personally by Wagner Group founder Yevgeny Prigozhin, said all recruited prisoners were being used as “cannon fodder” to reconnoitre Ukrainian positions on the front line.

According to the man, the prisoners would fight side by side with the “experienced” military personnel who would teach them everything, and they would not be on the front line.

Earlier it was reported that the American Institute for the Study of War (ISW) claimed Yevgeny Prigozhin and Wagner-affiliated social media outlets were “undermining the authority” of Russian President Vladimir Putin.