Spain, Portugal and France agree to construct energy pipeline from Iberian Peninsula into rest of Europe 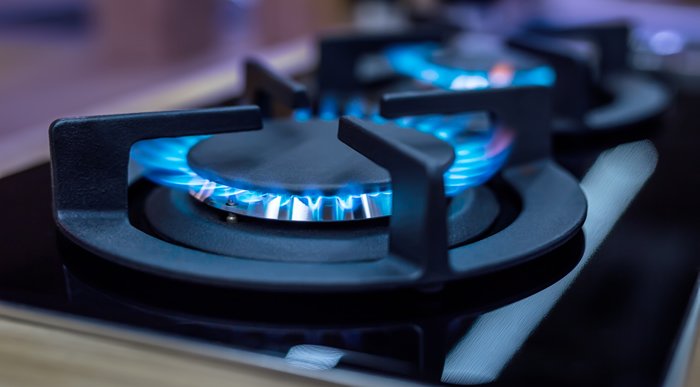 The new ‘Green Energy Corridor’ pipeline will connect the Iberian peninsula to the rest of Europe.

Pedro Sanchez, the Spanish Prime Minister, announced today, Thursday, October 20, that an agreement had been reached between Spain, Portugal, and France to construct a pipeline between the Iberian peninsula and the rest of Europe. This decision sees a huge U-turn by French President Emmanuel Macron, who had until recently refused to admit the need for such a pipeline to be built.

The new project – which will replace the original Midcat project – has been dubbed a ‘Green Energy Corridor’ by President Sanchez. Speaking on his arrival at an EU energy crisis summit today, Mr Sanchez explained: “We have agreed to a new project to be called the Green Energy Corridor to link the Iberian peninsula to France and therefore to the European energy market between Barcelona and Marseille”.

This Green Energy Corridor will see gas and hydrogen flowing through the pipleline “during a transition period needed by the European energy market”, added Sanchez. Liquefied natural gas (LNG) that arrives in Spain by ship is processed at six terminals.

These facilities are an asset that will now help the rest of Europe boost imports once the link is completed. France already has a large network of gas connections throughout Europe but Spain currently only has two low-capacity connections to that network.

With the help of German Chancellor Olaf Scholz, Madrid had long been pushing for the construction of this type of pipeline from the Iberian Peninsula. Germany in particular has suffered since Russia decided to cut its gas supplies to them indefinitely, as reported by insiderpaper.com.