Recreational use of cannabis could be legalised in Germany 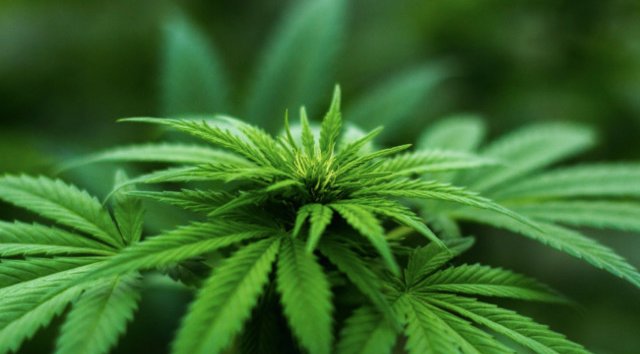 Germany is looking to legalise the recreational use of cannabis for private individuals aged over 18.

Speaking at a press conference in Berlin today, Thursday, October 27, the health minister Karl Lauterbach announced that the use of cannabis could be legalised soon in Germany. He said the federal government is looking at ways of allowing adults aged over 18 to legally grow up to three plants privately and also to own up to 30g of marijuana.

Lauterbach said: “If this law comes to pass, it would be the most liberal project to legalise cannabis in Europe, but also the most regulated market. It could be a model for Europe”. Under this legislation, cannabis would no longer be classed as a narcotic substance and could be used both in public and at home.

Germany’s Bundestag would possibly permit pharmacies to sell cannabis, as well as allow Government-regulated shops to sell the product. As a trained physician, the minister is well-placed to comment on the subject.

“I can only say that I have actually tried it. I have also made that public. However, I am not a user, and I would not benefit from this regulation either, because I only took it to see what it is like”, he explained.

The health minister is of the opinion that criminalising cannabis simply ‘isn’t working’. <in the last 12 months, an estimated 4 million Germans have tried cannabis added Lauterbach.

‘The drug policy must be renewed. We want to reform cannabis consumption from a health perspective’, said a key issues paper from the Bundestag. In the event of this becoming law, the Federal Ministry of Health added that all ongoing investigations and criminal proceedings related to cannabis use and its supply would also be wiped.

Tetrahydrocannabinol (THC), a derivative of hemp, would also become legal under the new law, with the government subsequently implementing a new ‘cannabis tax’. Any legislation must first be approved by the European Commission. “I could well imagine, if everything goes well, that legalisation will then be achieved in 2024”, Lauterbach said.

“If the EU Commission says no to Germany’s current approach, our government should seek alternative solutions. ‘Not just say: Well, we tried our best”, said Niklas Kouparanis, chief executive at Bloomwell Group, one of Germany’s largest cannabis firms when speaking with Reuters.

Under Germany’s Narcotics Act, medical cannabis is the only type currently legal in the country. Drug possession or selling drugs carries a prison sentence of two years or a fine of around €25,000.

Last year, the island of Malta became the first country in Europe to legalise the recreational use of cannabis. Luxembourg followed suit, with individuals allowed to cultivate up to four plants privately. In the Netherlands, some coffee shops are permitted to sell small quantities of cannabis, as reported by metro.co.uk.