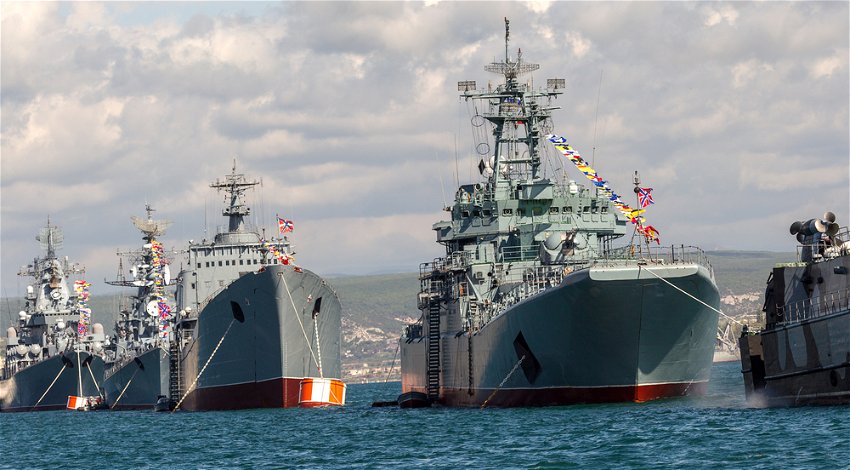 Evidence of the involvement of British special forces in the attack on the Black Sea fleet in Sevastopol will be made public threatened the Russian diplomat Andrei Kelin.

Veteran Russian diplomat Andrei Kelin, today, Thursday, November 3, claimed to have proof that British special forces were involved in the recent attack on Russia’s naval fleet in the Black Sea. He has allegedly passed this evidence on to Deborah Bronnert, his UK counterpart.

Speaking with Mark Austin, the Sky News correspondent, Kelin claimed: ‘We perfectly know about the participation of British specialists in[the training, preparation, and execution of violence against the Russian infrastructure and the Russian fleet in the Black Sea. We know that it has been done”.

“It is dangerous because it escalates the situation. It can bring us up to the line of I would say no return, return is always possible. But anyway, we should avoid escalation”, he continued. Kelin insisted that ‘pretty soon’, his country will make this evidence public.

The diplomat added: “And this is a warning actually that Britain is too deep in this conflict. It means the situation is becoming more and more dangerous”.

Deborah Bronnert, the British Ambassador in Russia, was summoned to the foreign ministry in Moscow this morning. On arrival, she was confronted with what was most likely a stage-managed group of protestors holding placards. They read, ‘Britain will answer for the Nord Stream’, and ‘Britain is a terrorist state’.

Kelin allegedly produced his ‘evidence’ to Bronnert, delivering what he called a ‘strong protest’ to her. “Such confrontational actions of the English carry a threat of escalation and could lead to unpredictable and dangerous consequences”, he warned.

The British Government has always maintained its innocence in the attacks on Russian vessels moored in the Crimean port. No information has been released by the UK regarding today’s meeting between the two diplomats in Moscow, as reported by dailymail.co.uk.