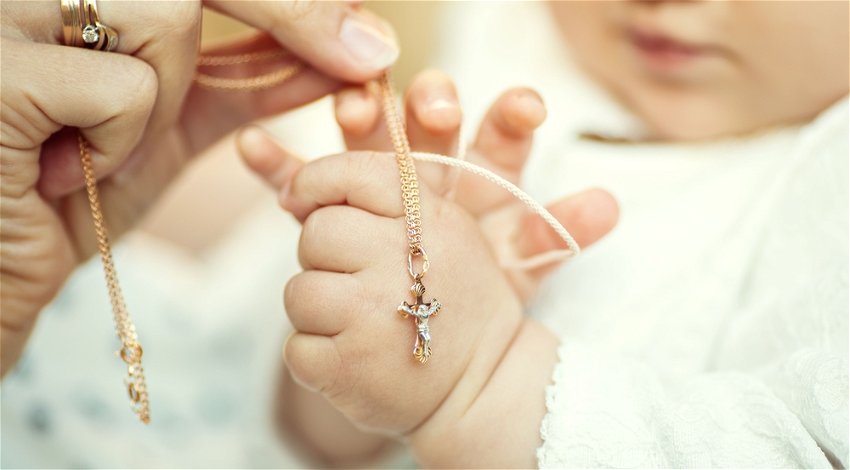 The parents of a newborn have objected after judge in Spain ruled the child’s name was illegal.

In Spain the list of acceptable names is governed by the Civil Registration Act, an issue that has once again arisen on Saturday, November 5.

A magistrate in the Civil Registry of Vitoria has altered the proposed registered name of a girl from Hazia to Zia, the judge saying the name chosen has the meaning “semen.”

The parents have contested the judge’s claim saying that the word also has a different meaning, seed, and that is why they decided on the name.

But the judge has said, the name must conform to the Civil Registry Law, which has been around for more than 80 years. Although it has been adapted and updated to reflect modern times, the ultimate decision falls to a judge.

In this case the official objected to the name, which the parents are able to contest with the General Directorate of the Civil Registry having the final say.

The law restricts the use of names that are “contrary to the dignity of the person or those that make identification confusing.”

According to the law the parents have free choice to name their child, but it must conform with the simple restrictions, and only if it is contrary to those terms will it be refused.

In this the Academy of the Basque Language, Euskaltzaindia, was consulted before the decision was taken. They declared the meaning of the word which resulted in its refusal, however there are more than 90 other people across Spain with the name Hazia.

The fact that others have been allowed to use the name would appear to be down to the regional language, in this case Basque. Elsewhere the word has a different meaning and therefore is considered acceptable.

Although many think the law is not necessary or outdated, there are countries elsewhere in the world where such rules don’t exist and have resulted in people being given names that are derogatory or personally harmful. Such names can mean everything from rude words to something simple like the local word for embarrassment.

Parents in Spain do have the right to object if a judge or registration authority deems the chosen name illegal, with the law by and large siding with parents but only if the name does not denigrate the individual.