Home Office criticised for delays as parents are separated from babies 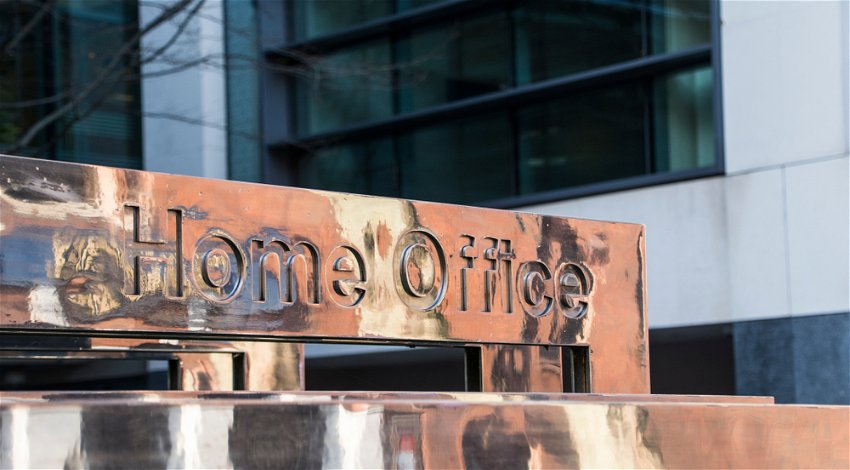 The Home Office has been criticised again for delays in processing post-Brexit residency applications once again resulting in parents being separated from their baby.

According to reports on Saturday, November 12 in the Guardian and other newspapers more than one family with residency status, have had to leave their new-born or young child abroad due to delays at the Home Office.

The latest case involves a German biophysicist and his neuro physicist wife, who have settled status after arriving in the UK before Brexit. That entitles the associate professor at a Russel Group university and his Indian wife to bring immediate family members with them.

But, after deciding to have their baby, Anouk, in India in July so that her parents could meet the child and provide support as it was her first child, they have been forced to wait 12 weeks for the permit to be issued.

That placed them in the difficult situation of having to stay with the child or continue their work.

Although the couple say the baby was left in safe hands, the trauma of being separated for so long so early in the child’s life was heart-breaking.

Wife Sunaina, who is now back in London. Said: “Being separated from your four-month-old baby was hard.

I don’t think I can even describe it in words what it felt like. I felt very anxious about, wondering will she forget me and how hard it will be to bond when she’s back with me.”

Darius said that with a new-born child the process would be quick, after all what checks would need to be done especially as the child had a German birth certificate and both held residency status.

By comparison the German birth certificate and passport applied for at the German consulate in Kolkata took a little over two weeks.

What caused more issues for the family is that the timelines provided by the Home Office in no way reflected the reality, leaving them having to make the difficult choice to leave their baby behind.

A Home Office spokesperson told the Guardian it could not discuss individual cases but said: “Family permits are allocated for consideration in date order of receipt.

Cases are concluded as quickly as possible but waiting times can vary depending on volumes received and complexity of cases.”

The couple who criticised the Home Office for the delays said they understood the pressures the department was under but wanted to warn others who may find themselves in the same situation.

The Home Office has been under increasing scrutiny with the reappointment of Suella Braverman as Home Secretary, with numerous complaints arising under her stewardship including the overcrowding of processing centres.