Is your neighbour or colleague in the UK a Russian spy? 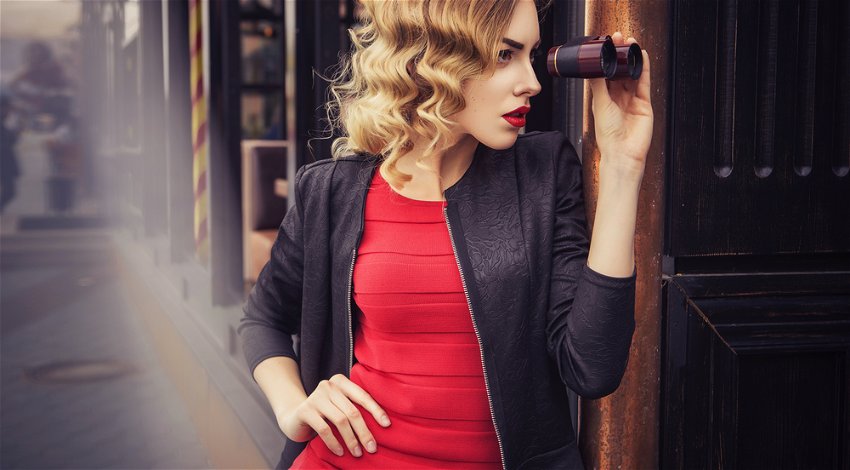 In a return to the cold war questions suggestions your neighbour or colleague could be a Russian spy.

According to a report on Sunday, November 13 in the Mirror, the possibility exists that they are colluding with Russia.

They are said to act under the orders of the SVR, Russia’s foreign intelligence service, and take on everyday jobs from teachers to nurses to taxi drivers. But they say, these spies could also be in much more senior and more sensitive roles within government.

The Mirror’s source said: “No one should think they are immune. I mean students, unions, protest groups, teachers, Uber drivers, as well as politicians, the civil service and the police.”

It is thought that the number of Russian spies within their embassy has been decreased in recent years, the number of “everyday” spies is likely to have increased ahead of and since the start of the war in Ukraine.

This would not be the first time such claims have been made with many high profile figures having been found to be spying for Russia in the past. Today there are more Russians in the UK than ever with some 73,000 thought to be in the country and some could be sleepers or active spies.

However, it is not just Russians who could be part of the spy network. There are sympathisers both within the UK population as well as citizens of other nationalities.

The claim follows Friday’s court appearance of David Smith, a 58-year-old security guard, who pleaded guilty to spying for Russia. Smith was employed at the British Embassy in Berlin when he was accused of gather intelligence and leaking documents to Russian spies.

If found guilty he could be sentenced to jail for 14 years.

Former military intelligence officer Colonel Philip Ingram believes that the threat is very real and that there could be many more than a thousand spies operating in the UK. A number of Scandinavian countries have made similar claims after the arrest of a number of people taking photographs of sensitive installations and then trying to cross the border back in Russia.

Authorities are quick to point out that no one should panic, not should they mistrust neighbours and colleagues and nor should they make baseless accusations. But they do say it is possible that your neighbour or colleague in the UK a Russian spy, but it is about being vigilant rather suspicious.