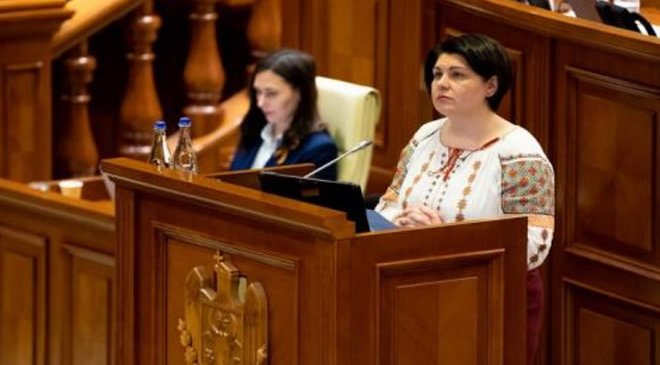 The Government of Moldova has extended the current state of emergency in the country for a further 60 days.

The Prime Minister of the Republic of Moldova announced on Friday, December 2, that the current state of emergency in the country will be extended for a further 60 days. A press release from the Government read as follows:

“Starting from December 6, the state of emergency in the territory of the Republic of Moldova has been extended for another 60 days. The decision was approved, today, Friday, December 2, with the vote of the majority of deputies, at the request of the Executive.

In the plenary session of the Parliament, Prime Minister Natalia Gavrilita spoke about the consequences and risks of the unjust war waged by Russia against Ukraine, emphasizing that they are still being felt in the Republic of Moldova.

Bombings directed at Ukraine’s energy infrastructure have caused massive blackouts in our country’s power system. At the same time, the crossing of Moldovan airspace by Russian missiles endangered the security of civil aviation. The missile that fell a month ago in the town of Naslavcea caused serious damage and endangered the safety of our citizens.

According to the Prime Minister, as the destruction caused by the Russian bombings in Ukraine grows, there is an increase in the flow of people from the neighbouring country coming to the Republic.

In November alone, 2,000 more people were registered from Ukraine compared to October. If these attacks continue, there is a very real possibility that this number will increase in the flow of people from the neighbouring country coming to the Republic of Moldova. Also, the supply of energy and natural gas remains deficient, and there is an increase in actions from the spectrum of hybrid warfare.

Recent developments show us that our country is in an unprecedented situation, where institutions still need quick tools to intervene when people’s lives and safety are endangered, when social and economic activities are interrupted or when innocent people are forced to flee an unjust and merciless war”, said Natalia Gavrilita.

The Head of the Executive emphasised the need to introduce new instruments into the constitutional and legal framework that would allow the Government to act quickly even outside the state of emergency.

As a result, the Ministry of Justice is working on a project through which the Executive will have the possibility to adopt emergency ordinances, immediately applicable, but later subject to parliamentary and constitutional control.

“This process is a long one, and we need levers not tomorrow, but today. I want it to be very clear that the Government I lead has every openness to strengthen parliamentary control over its decisions. We want full transparency and act in the interests of the people”, the prime minister concluded.