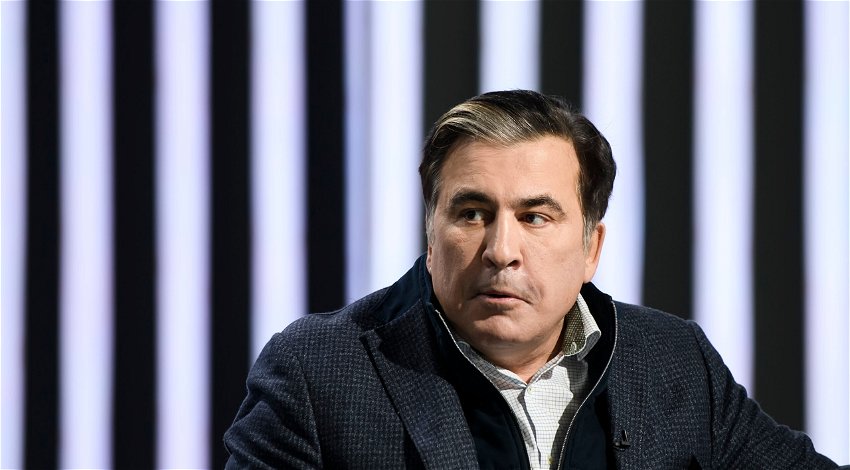 The former Georgian president Mikheil Saakashvili has been ‘poisoned by metals’ while locked up in prison claimed his legal team.

There have been claims made today, Monday, December 5, that Mikheil Saakashvili, the former president of Georgia has been ‘poisoned’ in prison. His legal team believe he has somehow been exposed to a form of metal poisoning while incarcerated in the former Soviet territory.

Recent toxicological examination results allegedly showed high levels of barium, bismuth, and mercury in his body. His team is also of the belief that 54-year-old Saakashvili has developed a severe form of traumatic stress disorder along with a possible spinal injury.

Georgia’s main opposition party, the United National Movement (UNM), claimed last week that at the time of his arrest in October 2021, their former leader was in good health. Since being locked up, he has suffered muscle pains and weight loss they pointed out.

The UNM called for Saakashvili to be released. His current health condition ‘may lead to coma and death’ they insisted. They also called for the former president to be moved to the United States or the European Union to receive treatment at a high-level health facility.

There are no grounds for releasing him said Irakli Kobakhidze, the chairman of the ruling Georgian Dream party. He insisted that the former president is receiving all the correct treatment and necessary care.

Saakashvili is currently serving a six-year prison sentence. As the leader of the UNM party, between 2004 and 2013 he served two terms as president of Georgia. After the end of his second term in office, he fled to Ukraine and was subsequently convicted in absentia of abuse of power.

When he returned before the nationwide municipal elections in October 2021 he was duly arrested. Saakashvili has always maintained his charges were politically motivated. In protest against his imprisonment, he has twice gone on hunger strike, as reported by euronews.com.