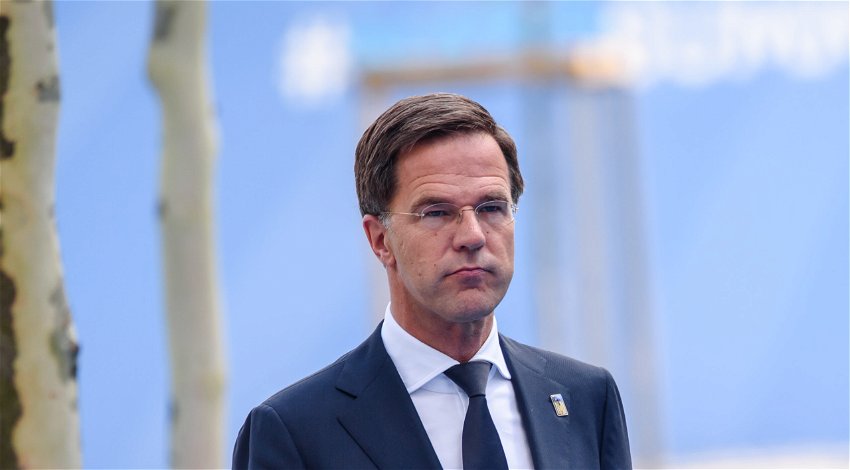 Dutch PM Mark Rutte officially apologises for 250 years of the Netherlands’ involvement in slavery, calling it a crime against humanity.

Dutch Prime Minister Mark Rutte issued an official apology on Monday, December 19 for the Netherlands’ historical role in slavery and the slave trade.

Speaking at the Hague, the Dutch PM said: “Today I apologise.

Rutte continued: “We, living in the here and now, can only recognise and condemn slavery in the clearest terms as a crime against humanity.

“As a criminal system that has brought untold and great suffering to untold numbers of people worldwide. And that affects the lives of people here and now.”

“We read about torture, flogging to death. The fate of one person is even more terrible than that of another. Injustice and more injustice on every page.”

The 55-year-old said that suffering was not limited to Suriname.

“As Anton de Kom described it for Suriname, it also happened elsewhere. Under the same Dutch government authority. We read it, we know it and yet the horrible fate of enslaved people is hard to comprehend.”

Rutte noted that he has personally seen a shift in thinking among the country’s residents regarding how the Dutch government should deal with the slavery past.

“For a long time I thought that it was not really possible to take responsibility in a meaningful way for something that was so long ago and that none of us have been involved with,” he said.

“So for a long time I actually thought: the slavery past is history that lies behind us.”

However, Rutte said he was wrong: “Because centuries of oppression and exploitation affect the here and now: in racist stereotypes, in discriminatory patterns of exclusion, in social inequality.”

He admitted that his statement on December 19, which had come under scrutiny when it was rumoured he was going to be making it, was hard to make on behalf of his country’s government as, “any attempt to do so will always be imperfect and raise new questions and discussions, with all the emotions that go with it, with all the burden.”

He ended his speech by stating that apologies do not end the past.

“We are not doing this to clean up, not to close the past and leave it behind,” the Dutch prime minister said.

“We share not only the past, but also the future. So today we put a comma, not a full stop.”

He added that the conversation should not end in the Netherlands.

Rutte said that discussions should happen “not only in the Netherlands, but also in the places where [slavery] happened.

“That is why the apologies I just made will resonate today in seven other places in the world, where the pain and consequences of the slavery past are most felt and visible to this day.”

Earlier attempts to block Rutte’s speech failed as he spoke to a silent invited audience at the National Archive in The Hague, as reported by nrc.nl.