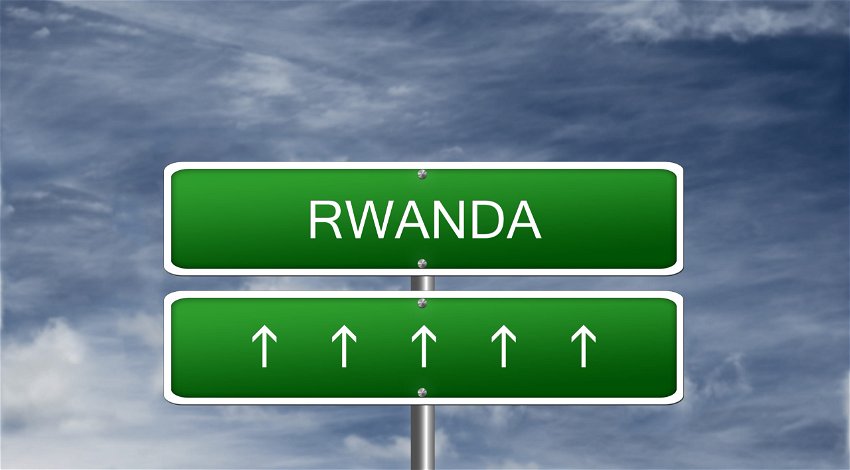 The High Court has ruled that the UK government’s plan to deport asylum seekers to Rwanda is legal in a major victory for ministers.

Lord Lewis Justice said on Monday, December 19: “The court has concluded that it is lawful for the Government to make arrangements for relocating asylum seekers to Rwanda and for their asylum claims to be determined in Rwanda rather than in the United Kingdom.

“On the evidence before this court, the Government has made arrangements with the government of Rwanda which are intended to ensure that the asylum claims of people relocated to Rwanda are properly determined in Rwanda.”

The ruling comes after many deportations were halted at the last minute and amid criticism from almost every human rights organisation, church and public figure across the UK.

Speaking to the Sun newspaper following the ruling, Home Secretary Suella Braverman said that she is committed to restarting the flights and that: “Our ground-breaking Migration Partnership with Rwanda will provide individuals relocated with support to build new lives there while disrupting the business model of people smuggling gangs putting lives at risk through dangerous and illegal small boat crossings.”

The government had said that the Rwanda plan was crucial to stopping illegal immigrants from crossing the channel, with more than 44,000 having made the journey so far this year.

Those involved in putting the plan together that will see Rwanda paid £120 million for processing the claims, all welcomed the ruling. Architect of the scheme Priti Patel said: “This policy will help break the business model of evil people smuggling gangs, prevent dangerous and illegal small boat crossings, and save lives.”

That view was supported by former Prime Minister Boris Johnson who had said: “It is one of the only humane ways of dealing with the vile people trafficking gangs who are exploiting so many people.

A five-day hearing in September saw an unlikely mix of bed partners challenge the policy including the Public and Commercial Services union (PCS) and charities Care4Calais and Detention Action. They told judges that Rwanda, the scene of genocide in the mid-90s, is an “authoritarian state” that “tortures and murders those it considers to be its opponents.”

The court also heard evidence from the UNHCR (UN Refugee Agency) which told the court that Rwanda “lacks irreducible minimum components of an accessible, reliable, fair and efficient asylum system”, and that the policy would lead to a serious risk of breaches of the Refugee Convention.

Despite the evidence, the court found in favour of the government with Lord Justice Lewis saying that it is “lawful” for a government to make arrangements to relocate people, and for asylum claims to be determined in Rwanda rather than the UK.

He added that it was consistent with the refugee convention and the Human Rights Act 1998.

Whilst the decision has been welcomed by the Government, opposition parties and charities have spoken out to criticise the High Court’s ruling that the UK’s Rwanda asylum plan is legal.