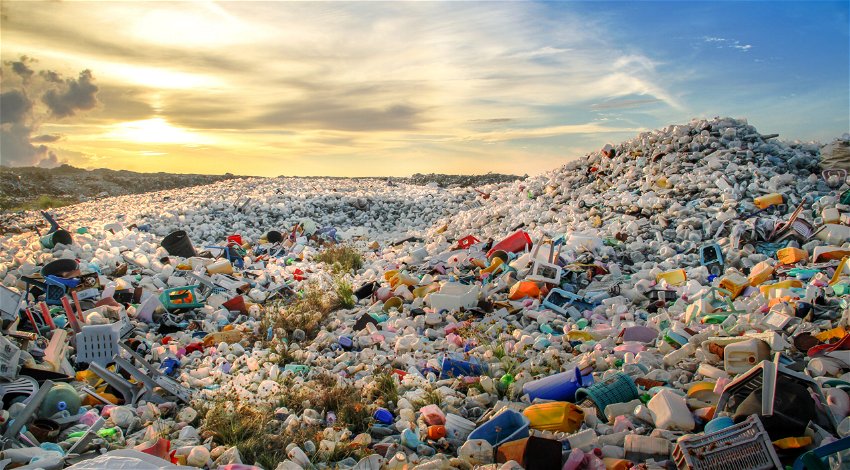 A POLICE search for Ángel, the missing 11-year-old boy, resumed on Friday, December 30, which marks the fourth consecutive day officers will be scouring the Toledo landfill, where the body of his cousin Fernando, 17, was found last week.

For the fourth consecutive day, Spain’s National Police are continuing the search for Ángel, the 11-year-old boy who disappeared in Madrid along with his cousin Fernando, 17, whose body was found at the Toledo landfill.

During the search, police have utilised different high-tech search techniques as well as the use of sniffer dogs and multiple search and rescue teams as they desperately hunt for the young boy.

Overnight, the area was filmed from a police helicopter with thermal cameras.

These images are currently being reviewed.

The landfill in Toledo, an ancient city set on a hill above the plains of Castilla-La Mancha in central Spain, is the size of a football pitch and is where between 9,000 and 10,000 tonnes of waste is deposited.

The Toledo Ecopark treats waste from 196 municipalities in the province, with a total of more than 600,000 inhabitants.

The heartbreaking news that Fernando’s body had been found broke on Wednesday, December 21.

Fernando and Ángel went missing from Madrid’s Carabanchel on December 10.

The cousins ​​disappeared after going shopping in a supermarket with the father of one of the boys.

According to the missing person’s report submitted by the family, the man left the 17-year-old and the 11-year-old for a moment to go to a nearby laundrette.

CCTV footage from the supermarket shows Fernando and Ángel leaving together through the back door of the establishment.

The police investigation into their disappearance then suggested that the boys got on Madrid’s Metro and arrived at least as far as the Marqués de Vadillo station.

After that, police lost track of the young lads’ movements.