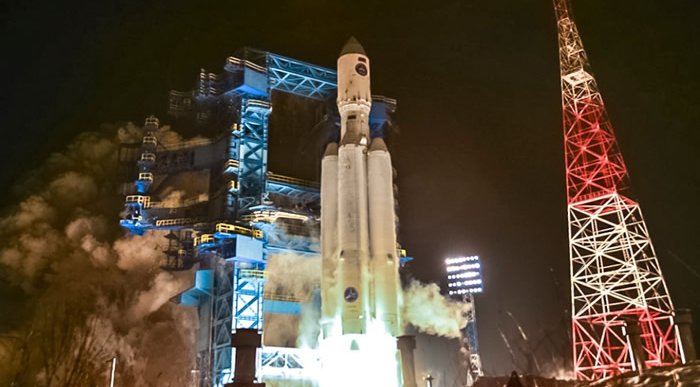 Vladimir Nesterov, one of Vladimir Putin’s top space engineers has reportedly died suddenly at the age of 74. He becomes the fifth high-profile official among the Russian elite to pass away in the space of one week. No cause of death was revealed, as reported by the sun.co.uk.

The late scientist was responsible for designing the Angara rocket, which was touted as the Russian leader’s means of pioneering Russian space travel. Thanks to his endeavour, Russia is already in the throes of planning its first unmanned trip to the moon.

It was described as the world’s best rocket system when he created it at the prestigious Khrunichev Centre, of which Nesterov was the director. This led to his being hailed as a leader in the field of space exploration.

Nesterov had been placed under a cloud of suspicion during his later years when he was accused of being involved in massive embezzlement and fraud. In 2014 he was placed under house arrest by Putin’s cronies after being accused of salting away the equivalent of more than £57m. At the time of his death, the case had not yet gone to court.

His death follows those of three other Russian officials – all connected to Vladimir Putin – in the last seven days. On December 27, Pavel Antov, the businessman said to be the ‘highest-earning elected politician’ in Russia in 2019, suffered a mysterious fall from a hotel window and died, during a trip to India.

Two days earlier, his associate and travelling companion Vladimir Budanov died after suffering a ‘heart attack’ on the same trip. Also on December 27, General Alexei Maslov, the former Commander-in-Chief of the Ground Forces of the Russian Federation and later RU military representative to NATO passed away suddenly at the age of 70.

His death followed that of Alexander Buzakov, the General Director of the United Shipbuilding Corporation, Admiralty Shipyards. The 67-year-old died ‘suddenly’ on Saturday 24. Among other things, the company produced carriers for ‘Kalibr’ cruise missiles.