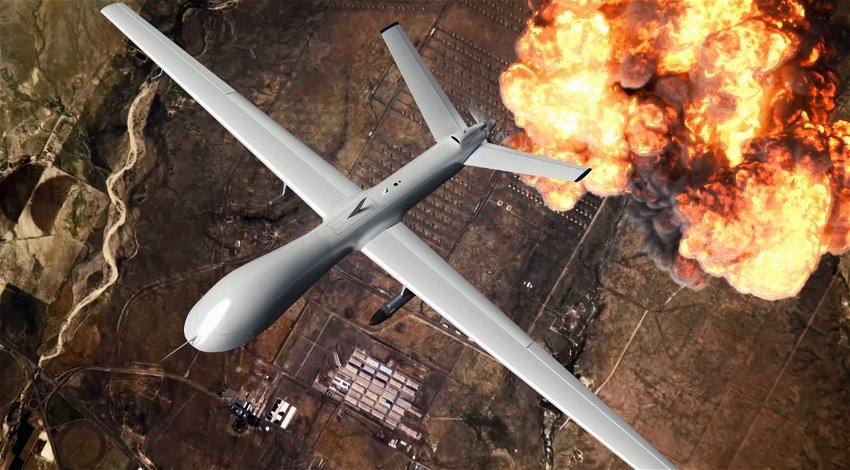 Justice ministers from around the world will convene in London in March to support the International Criminal Court (ICC) investigating alleged war crimes in Ukraine.

It was announced in a statement on Saturday, January 7, that an international meeting into alleged war crimes in Ukraine will be held at Lancaster House in March. It will be hosted jointly by UK Deputy Prime Minister Dominic Raab and Dilan Yesilgoz-Zegerius, the Minister of Justice and Security of the Netherlands.

It aims to increase the global financial and practical support being offered to the International Criminal Court (ICC) and coordinate efforts to ensure it has all it needs to carry out investigations and prosecute those deemed responsible.

The group will hear from Karim Khan KC, the ICC Prosecutor, on the Court’s work and the role of the international community in supporting its investigations.

This meeting comes as Russia steps up its campaign of terror against Ukraine, striking at crucial energy infrastructure and plunging people into the dark and freezing cold during winter. In reclaimed areas of Ukraine, prosecutors continue to gather evidence of atrocities and sexual violence.

Deputy Prime Minister, and Lord Chancellor and Secretary of State for Justice, Dominic Raab, said: “Russian forces should know they cannot act with impunity and we will back Ukraine until justice is served”.

“Almost a year on from the illegal invasion, the international community must give its strongest backing to the ICC so that war criminals can be held to account for the atrocities we’re witnessing”, he added.

The meeting will allow countries to determine how to provide further help to the Court. This includes practical support such as helping to gather information and share evidence of alleged atrocities committed on the ground. Ministers will also discuss how to help victims and witnesses will provide testimonies without causing them further distress.

Minister of Justice and Security of the Netherlands, Dilan Yesilgoz-Zegerius said: “The reports and images of Russia’s unlawful and unprovoked armed attack on Ukraine are horrific. For us it is crystal clear: these crimes may not go unpunished”.

He continued: “During this timely meeting we will continue to coordinate with our partners to ensure that support to the ICC and the Ukrainian authorities is offered”.

Last year, the UK offered a bespoke package of support to the ICC, which included an additional £1 million in funding and dedicated police assistance.

It follows action taken by the UK to galvanise allies to refer atrocities in Ukraine to the ICC last March. The state party referral, now supported by 43 countries, meant that the Prosecutor was able to proceed straight to an investigation, without the need for judicial approval.

The UK Government also continues to support Ukraine’s domestic investigations. Along with the US and the EU, the UK established the Atrocity Crimes Advisory Group to support investigations and has funded a training programme for Ukrainian judges set to conduct trials for war crimes.

There are 30 judges already taking part and a similar training programme for prosecutors in Ukraine, led by the Crown Prosecution Service, which is due to start later this year.

Sir Howard Morrison KC, a war crimes expert, has been appointed as an Independent Adviser to the Ukrainian Prosecutor General. He will offer legal advice in relation to the investigations and prosecutions and is overseeing the judges’ training programme.

Court proceedings have already begun in more than 200 cases of alleged war crimes and over 50,000 war crimes files have been opened to date.

Around £400 million in UK economic and humanitarian grant support has been provided to Ukraine, while over £1.25 billion in multilateral loans has been unlocked via UK guarantees.

Funding has also recently been provided to the Ukraine Energy Support Fund which will enable the provision of emergency energy equipment and resources to repair damaged infrastructure.

The UK has now provided £2.3 billion in military support to Ukraine in 2022 – more than any country other than the United States – and has already committed to sustaining that level of military support into 2023.

Rishi Sunak also recently announced a new contract worth £250 million that will ensure a constant flow of critical artillery ammunition to Ukraine throughout 2023.

In 2022, the Netherlands dispatched two forensic investigation teams to collect evidence that can be used in investigations into crimes committed in Ukraine. The teams operated under the banner of the ICC and two additional missions are envisaged for 2023.