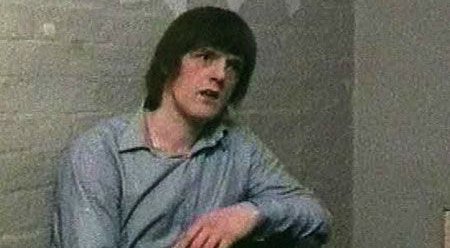 A British murderer sentenced to life for a double killing and who then went on to murder two inmates has broken the world record for solitary confinement.

According to the Mirror on Saturday, January 21 69-year-old Robert Mawdsley has been in solitary for 16,400 consecutive days.

Mawdsley, who was imprisoned in Wakefield, killed two fellow prisoners in 1978. Afterwards, he is believed to have told a guard: “There’ll be two short on the roll call.”

Following that incident, he was placed in solitary and in 1983 he was moved to a purpose-built cell after all prison staff refused to see him unaccompanied.

The 5.5 by 4.5 metre cell is slightly larger than the average and is fitted with large bulletproof windows. It is kitted out with a concrete bed, metal toilet and sink that are bolted to the floor and a table and chair made of compressed cardboard.

The cell bears many similarities to the cell in which the cannibal killer Hannibal Lecter, played by Anthony Hopkins in the 1991 film Silence of the Lambs.

Mawdsley spends 23 hours out of every 24 locked in the cell that he is said to have described as “like being buried alive in a coffin” and is fed through a small slot in the perspex-encased steel door that keeps him in solitary confinement.

Mawdsley has campaigned for better treatment in the past and in 2000 went to court in a bid to be “allowed to die.” He has also asked for a pet budgie which he promised to love and not eat.

He has also requested a TV to be able to “see the world” adding that: “If the prison service says no then I ask for a simple cyanide capsule which I shall willingly take and the problem of Robert John Mawdsley can easily and swiftly be resolved.” 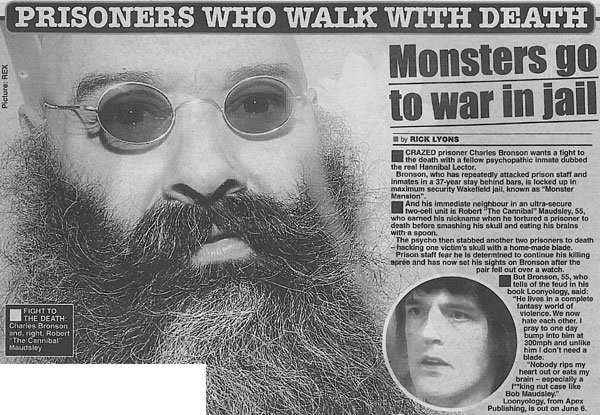 Mawdsley´s nephew Gavin told Channel 5’s Evil Behind Bars that his uncle had accepted his fate saying: “He’s asking to be on his own because he knows what can happen.

“Put him on a wing surrounded by rapists and paedophiles – I know this because he told us – he was going to kill as many paedophiles as he could.

“I’m not condoning what he did. He did very bad things. But he didn’t kill a child or woman. An innocent person didn’t go to work that day and never return home. The people he killed were really bad people.”

Fellow inmates have described his incarceration as psychological torture saying: “There are other ways of dealing with prisoners like Bob.”

Mawdsley will be 70 in June and is destined to become the UK´s longest-serving prisoner after Moors murderer Ian Brady who served 15 years before passing away.

The murderer who breaks the world record for solitary confinement does so at his own request with the option of euthanasia not available in the UK.