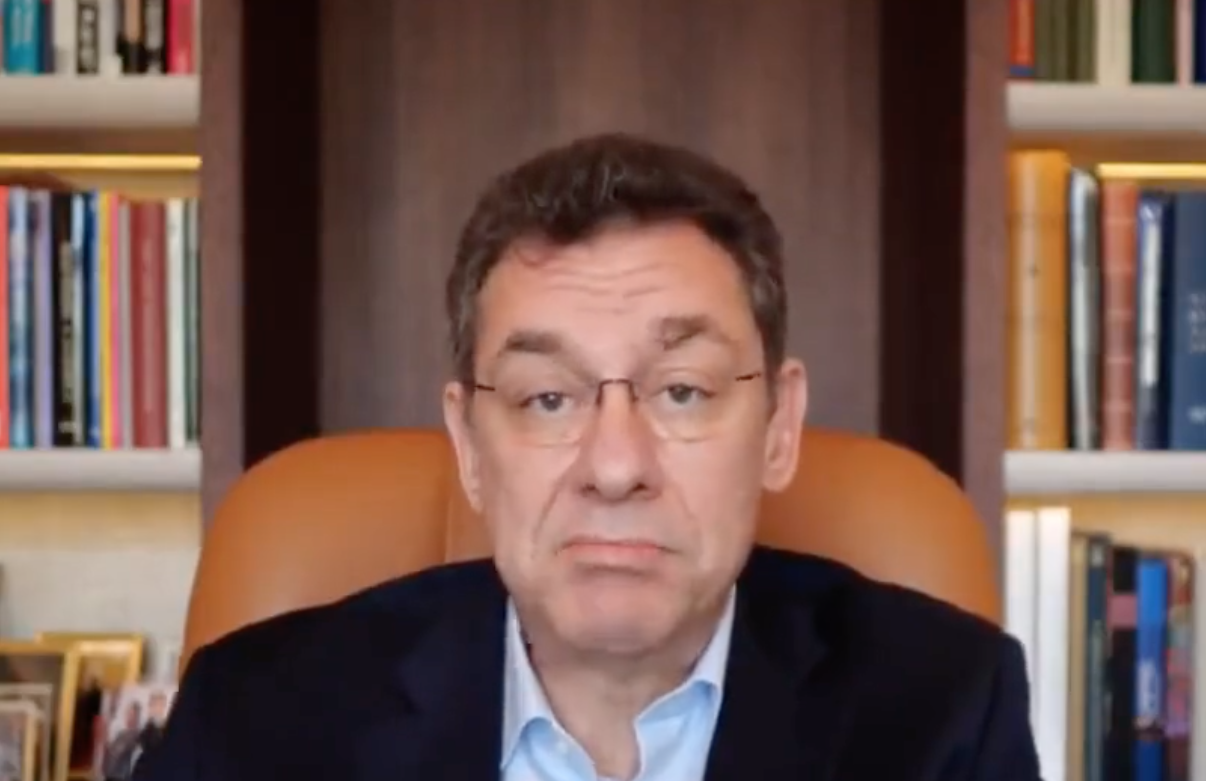 Pfizer boss calls for a fourth booster dose of its Covid vaccine despite the shocking revelation of the number of adverse events linked to the jab.

PFIZER boss Albert Bourla has called a fourth booster dose of its Covid vaccine “necessary”, despite the shocking revelation of 158,000 adverse events linked to the jab.

Speaking on Sunday, March 13, during an appearance on CBS’s Face the Nation, Pfizer CEO Albert Bourla told the world that a fourth dose of the COVID-19 vaccine would be necessary to continue to help countries deal with the virus.

“Right now, a fourth booster, the way that we have seen, it is necessary. The protection that you are getting from the third, it is good enough, actually quite good for hospitalisations and deaths,” Bourla said, as reported by The Hill.

“It’s not that good against infections and doesn’t last very long. But we are just submitting those data to the FDA (Food and Drug Administration), and then we will also see what the experts will say outside of Pfizer,” he added.

Bourla’s announcement comes on the back of the release of Pfizer vaccine data to the public, which is slowly being made available following a judicial order.

The FDA finally began the release of the documents linked to its decision in December 2020 to grant Pfizer-BioNTech “Emergency Use Authorisation” for its mRNA vaccine. The company had originally wanted until 2096 – 75 years – to make it available to the public.

The documents were ordered for release by US District Judge Mark Pittman, who sided with a request from Public Health and Medical Professionals, citing the documents as “paramount to public importance”. Within the initial 12k page released on March 1, was an appendix called the: “LIST OF ADVERSE EVENTS OF SPECIAL INTEREST” of which 158,00 were listed.

Many people online have stated that the most shocking part of the documents was the revelation that the FDA were aware of the HUGE number of adverse events from the vaccine BEFORE it was granted “Emergency Use Authorisation”.

Among the 1,246 other medical conditions reported following the vaccination were:

As reported by The Hill, Bourla reiterated Pfizer’s goal of creating a vaccine effective against all variants of COVID-19 for longer periods of time.

“We are working very diligently right now … to make not only a vaccine that will protect against all variants, including omicron, but also something that can protect for at least a year,” he said. “And if we are able to achieve that, then I think it is very easy to follow and remember so that we can go back to really the way used to live.”

It is not yet known whether Pfizer are working on a safe and effective vaccine for the new DELTACRON variant of the virus, which the World Health Organisation (WHO) alleged was running rampant through Europe.