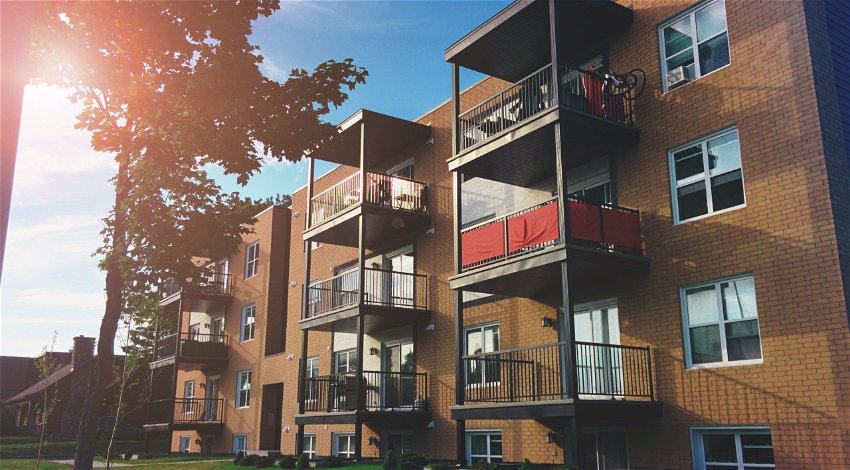 UK government to ‘name and shame’ failing landlords to step up support for social housing tenants.

THE UK government will “name and shame” failing social housing landlords as part of major reforms to give residents a stronger voice and drive up standards.

Announced on Tuesday, March 29, the move means social landlords providing sub-standard housing and services would be publicly called out on the government’s website and across social media channels.

Also included in the measures announced is a Resident Panel that will allow tenants who live in social housing to be heard directly by the government. Around 250 social tenants from across England will be invited to share their experiences and help us ensure our reforms work to drive up standards, according to the statement.

Called the Social Housing White Paper, reforms from Boris Johnson‘s government – due to be delivered through legislation – will transform the experiences of residents, the statement read, “with a major reform of the way in which social landlords are regulated and held to account for the homes and services they deliver.”

The UK government has already set out a wide range of measures designed to drive up standards and fix a broken complaints system including strengthening regulation of the sector, improving the Housing Ombudsman Service, and empowering residents to know and exercise their rights.

As per the statement, the package of measures announced on March 29 includes:

Minister for Social Housing Eddies Hughes MP said: “Everyone in this country deserves to live in a safe and decent home. It is unacceptable that anyone should have mould covering their walls, risk slipping on a wet floor or have water dripping from the ceiling.

“We have published draft legislation today to toughen up regulation of social housing landlords. This includes naming and shaming those landlords who fail to meet acceptable living standards and giving tenants a direct channel to raise their concerns with government.”

“This package will help to deliver on our commitment in the Levelling Up White Paper to halve the number of non-decent rented homes by 2030.”