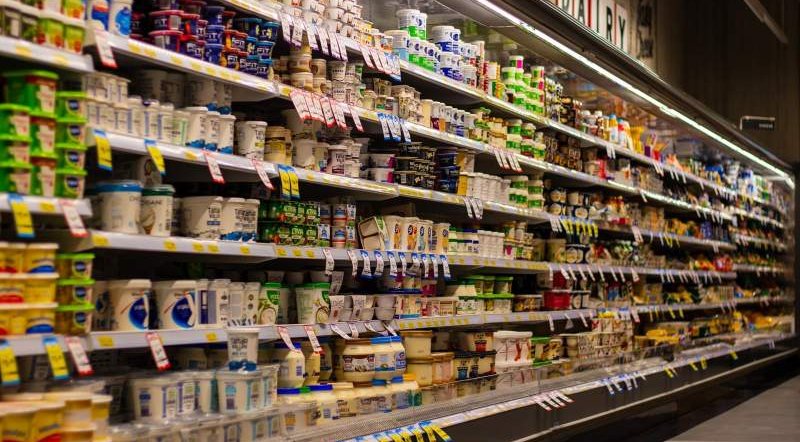 Starting this Thursday, supermarkets will be able to ration the sale of food in light of the exceptional situation of shortages caused by the war in Ukraine and the transport strikes in recent weeks.

Up until now, supermarkets were not legally allowed to ration produce, with Article 9 of “La Ley del Comercio Minorista” (Trading Law) stating: “Retailers will not be allowed to limit the quantity of produce acquired by each buyer nor establish higher fees or suppress reductions or incentives for purchases that exceed a certain volume. In the case that an establishment which is open to the public, did not have enough existing produce to cover the demand, the speed at which the  request would be attended would depend on its priority”

However the national plan to combat the economic repercussions caused by the Ukraine Crisis and the transport strikes will modify the law.

Government sources have stated: “The measure will not be of a general nature, it is not absolute, and it will have to respond to objective and justified reasons. Thus, the limitation of the sale of certain produce must be based on the real stock of each trader and aim to guarantee the right of all consumers to obtain the produce in a reasonable and equitable manner”.

They also added that the general public is also a cause for the measure stating that it aims to: “Prevent compulsive stockpiling that undermines supply, guarantee that there are no sudden shortages and limit mass purchasing that could be aimed at subsequent resale at higher prices.”

Some supermarkets anticipate that there may be a shortage of sunflower oil and milk in light of recent public stockpiling.