Requirement for masks indoors could be removed before Easter 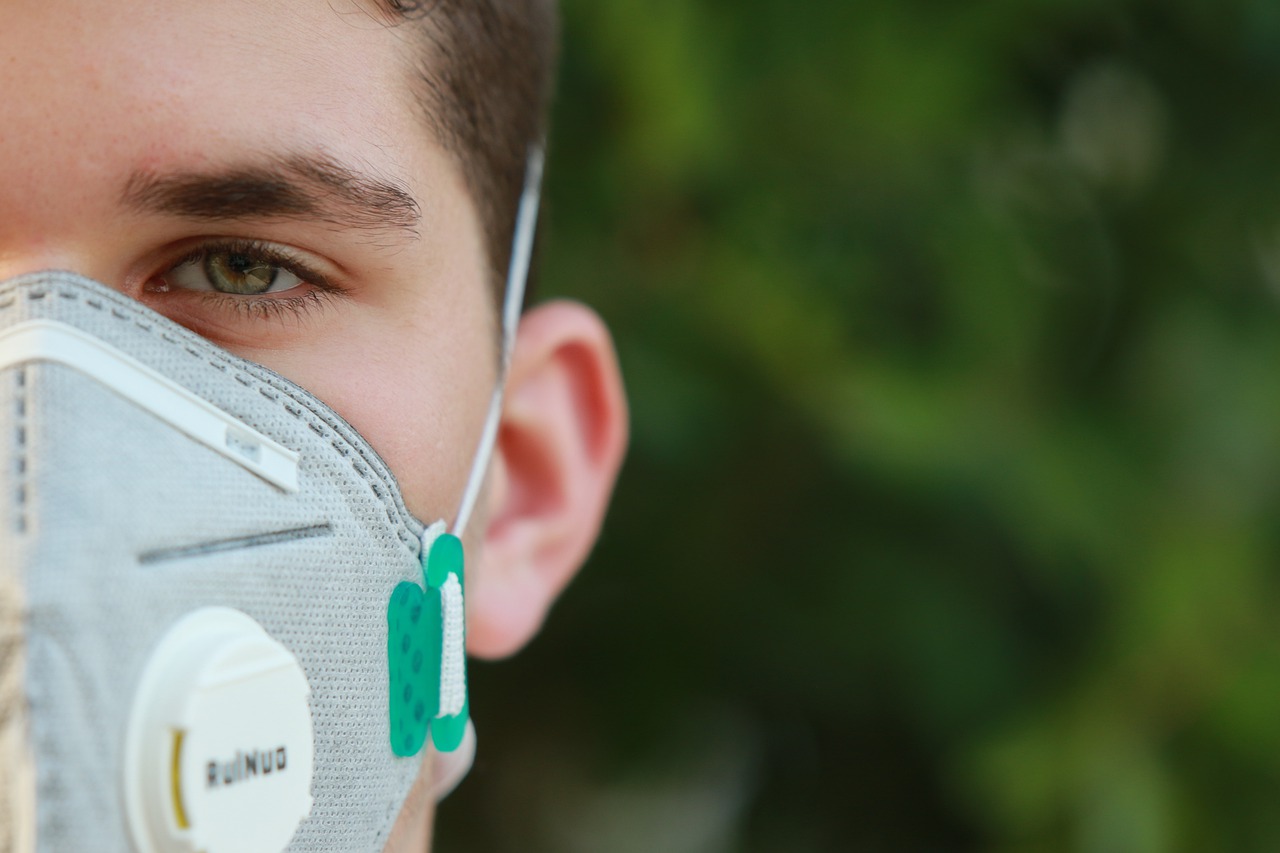 Masks will still be mandatory in some instances in Spain after Wednesday, April 20. Source: OrnaW

Monday April 4 and reports are coming in of the government’s desire to remove the requirement to wear masks indoors in Spain, before Easter.

The government’s urgency to remove the requirement goes against the advice of Public Health, who are keen to retain the requirement until well after the long weekend. Their concern is that major events such as Easter are hotbeds for the transmission of the disease and removing the mask requirement too early could result in a spike in cases.

Fernando Simón, the Director of the Centre for the Coordination of Health Alerts and Emergencies (CCAES) has said that they are working on a report that will outline the best time to remove the requirement. Sources who have seen the correspondence between experts that have been consulted say that Simón has asked if 15 days could be a “correct” period to make that decision. Apparently the response has been overwhelmingly no.

Simón is said along with his colleagues in government to remove the requirement before Holy Thursday, in what many say is a politically driven decision.

Wearing masks indoors is one of the remaining restrictions in Spain, which some believe can be done away with now that the acute phase of the pandemic is over and the virus is now being treated in the same manner as the flu virus usually is.

A meeting is to be held on Wednesday 6 with all the regional health ministers, one that will concentrate on the advice regarding the wearing of masks. A decision either way is expected within days of the meeting which is being held in Toledo.

The government has said that the requirement will disappear soon but have never given a date, which could now be forthcoming following the Wednesday meeting.

Some politicians, political parties and experts have called on the government to: “Eliminate the mandatory use of masks indoors, in line with scientific evidence, with the epidemiological situation and with the comparative perspective.”

But there are differences of opinion in both the government and in political circles, so it is anyone’s guess at this point whether the requirement for masks indoors could be removed before Easter.