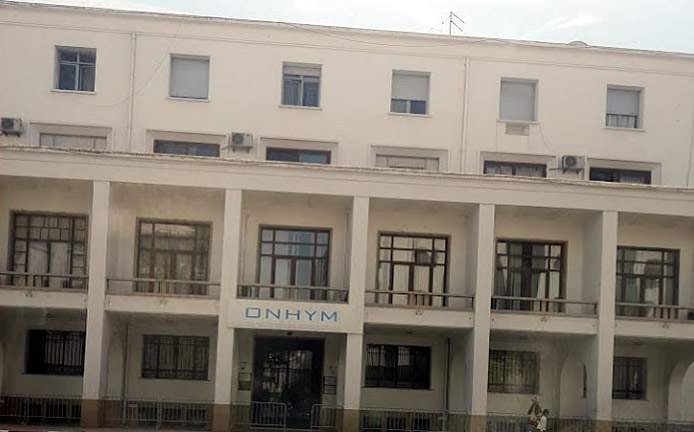 According to a report published today, Saturday, April 16, by the Moroccan newspaper ‘Al Akhbar‘, large quantities of natural gas have been discovered off the coast of Larache. They reveal that eleven companies had drilled 67 wells, out of which, 40 contained gas supplies.

Starting operations with these new deposits will not require a significant investment apparently, due to the proximity of the gas pipeline that crosses northern Morocco, along with a large network of industrial warehouses. The largest deposit was said to be the one found by Repsol.

A report on these gas discoveries has been delivered to the Infrastructure, Energy, Mines and Environment Commission, in the House of Representatives. It was handed in by Amina Benkhadra, general director of the National Office of Hydrocarbons and Mines (ONHYM).

According to Benkhadra, Repsol has recently discovered large amounts of gas in the sea, off the coast of Larache. This discovery was confirmed by the drilling of wells carried out by the British company Chariot Oil and Gas, between the end of 2021, and the beginning of 2022.

Similarly, it is revealed that the Essaouira basin contains large amounts of gas; and in Meskala, at the level of the Triassic infra-salt sandstones.

Added to this must be the confirmation made of the signing of the contract, by ONHYM and the National Office of Electricity and Potable Water, last November, for the sale and supply of natural gas through a connection to the Maghreb-Europe Gas Pipeline (GME), currently managed by ONHYM.

Returning to drilling on Moroccan soil, in the Tendrara basin, ONYHM drilled five wells in partnership with Sound Energy between 2016 and 2019. Quantities of gas were discovered in two of them, which were the subject of a contract with a view to their imminent commissioning.

Along the Atlantic coast, from Agadir to Tarfaya, seven wells were drilled, three of them in shallow water. Two of these wells confirmed the presence of oil off Tarfaya, and Sidi Ifni, while four others in the same offshore zone highlighted significant oil and gas supplies, as reported by larazon.es.