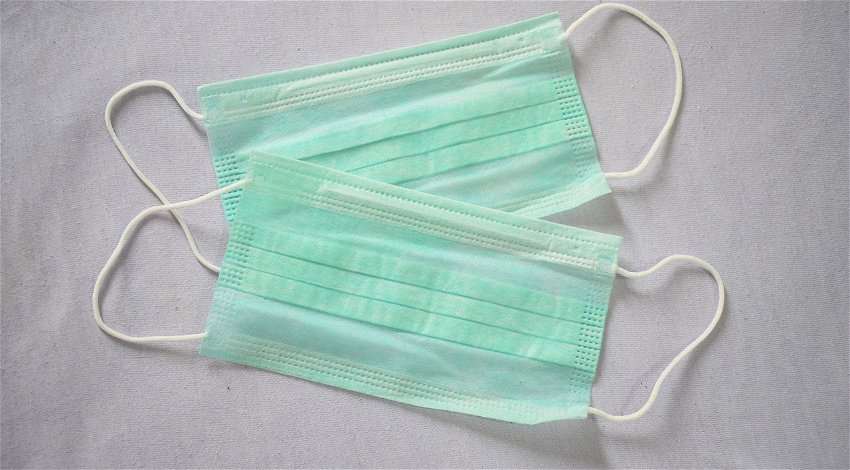 The Spanish Government has officially ended the mandatory requirement of masks indoors with some exceptions.

Today, Tuesday 19, April, The Council of Ministers has officially approved the new regulation that will eliminate, as of this Wednesday, the requirement of wearing a mask indoors, except in health centres and social-health centres and on all public transport, while in the workplace it will be up to individual companies to decide. “We are going to recover normality and show our faces and smiles,” stated spokesperson Isabel Rodríguez.

The new royal decree presented by the Minister of Health, Carolina Darias, to the rest of the Government, and which will be published in the Official State Gazette (BOE) this Wednesday,20,April, puts an end to two years of mandatory masks in closed public spaces.

“The masks will no longer be mandatory in all areas of educational centres,” stated Darias. Students will no longer have to wear them in the schools, although it is recommended that teachers with vulnerable health conditions wear them, as well as any other people with the same conditions when they cannot maintain 1.5 metres of interpersonal distance.

“In the work environment it will not be mandatory“, the minister clarified. The decree delegates the final decision to those responsible for health and safety matters in each company. “The responsible use of the mask is another sign of the culture of care among citizens”, she added.

The Government has not ruled out any future changes with some councillors even talking about the possibility of resuming mask regulations in winter. But, for the moment, April 20, will see people granted the freedom to wear or not wear a mask in the vast majority of public spaces.